“I have sworn on the altar of God eternal hostility against every form of tyranny over the mind of man.” Thomas Jefferson.

Felix Dennis, in ruthless form, on the importance of ownership and equity in entrepreneurship… “But I will not give them a share. Not one. Not for love. Not for loyalty. Not to be fair. Because capitalism isn’t fair. Life isn’t fair. The lottery of what genes we are born with isn’t fair. The moon and the […]

“How can you achieve your dreams? I’ll tell you the secret but nobody ever follows it… Just do things in life the way other people don’t do them… change the status quo. And then you’ll succeed.” Sheldon Anderson, King of Vegas/Owner of the Venetian Resort and Hotel and Las Vegas Sands Corp.

John Paul Dejoria, owner and creator of Paul Mitchell Systems hair supplies and Patron Spirits tequila tells you how to start a business with absolutely nothing, be relentless in your pursuit, and create a story behind your product. “Long term entrepreneurship is liking what you do, who you do it with, and who you do it […]

A Compilation of Our Favorite Quotes 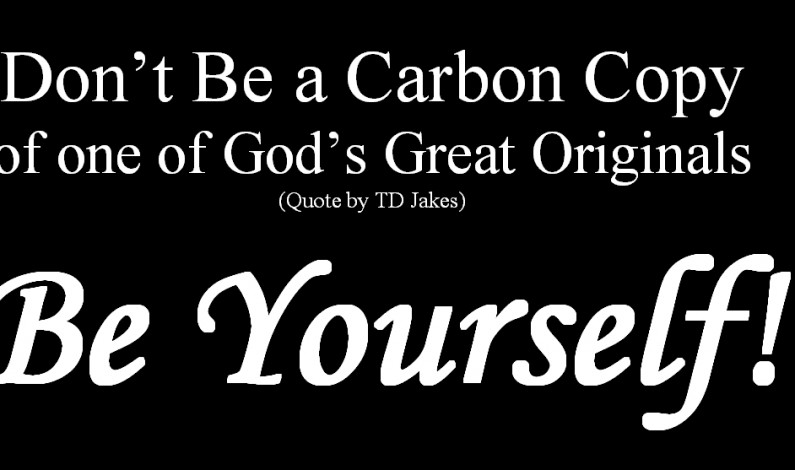 “It is thus hardly surprising that so many of the great minds in recent history have concerned themselves with economic matters. Indeed, they have come to regard economic theory in precisely the same way the ancient philosophers viewed the heavens – as the key to understanding and controlling our fate.” – Paul Zane Pilzer “Whatever the […]