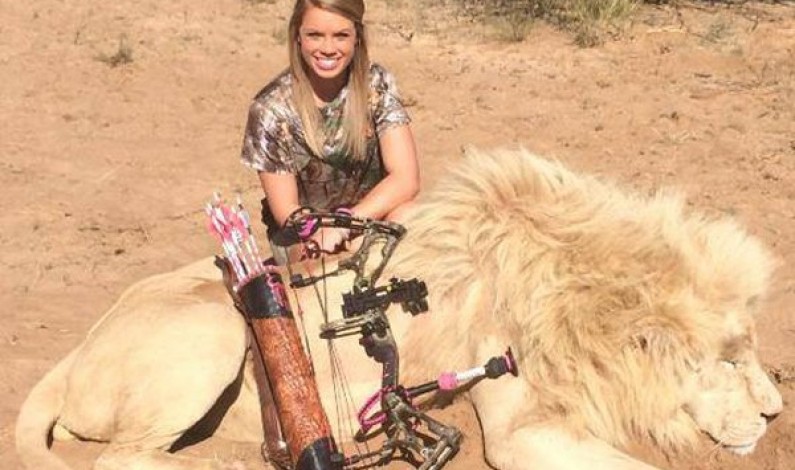 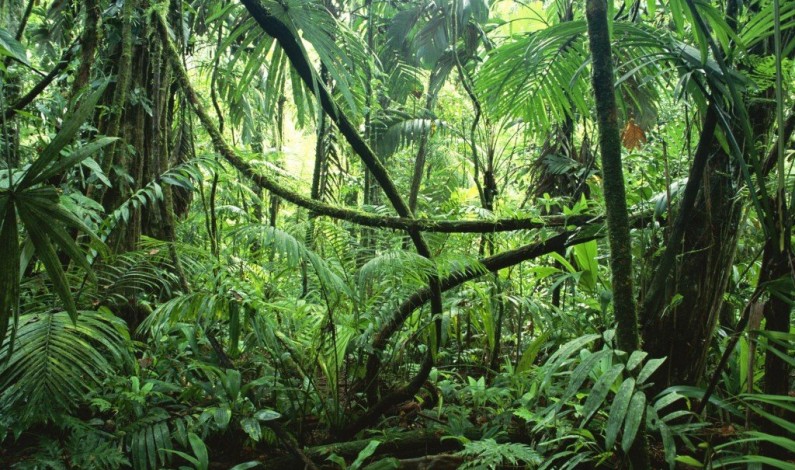 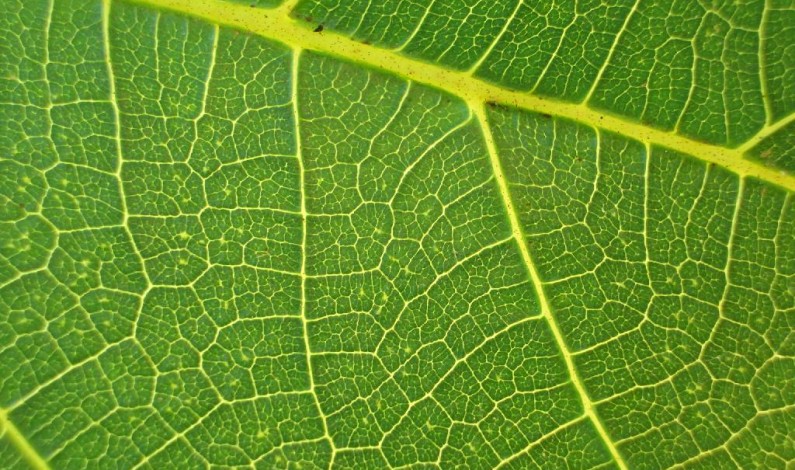 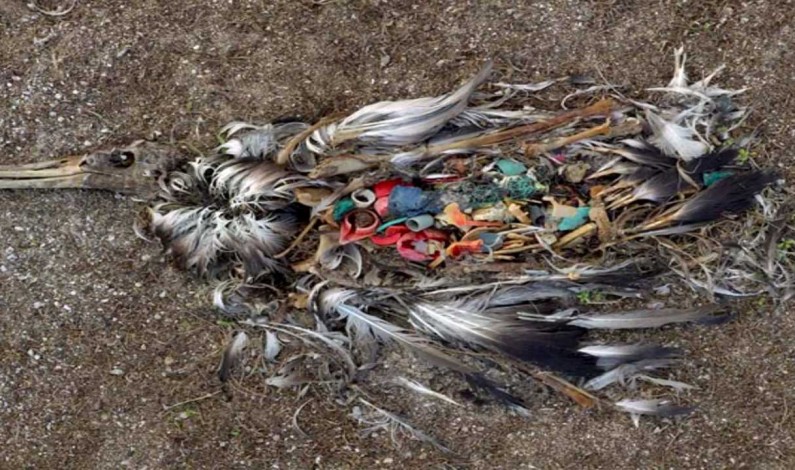 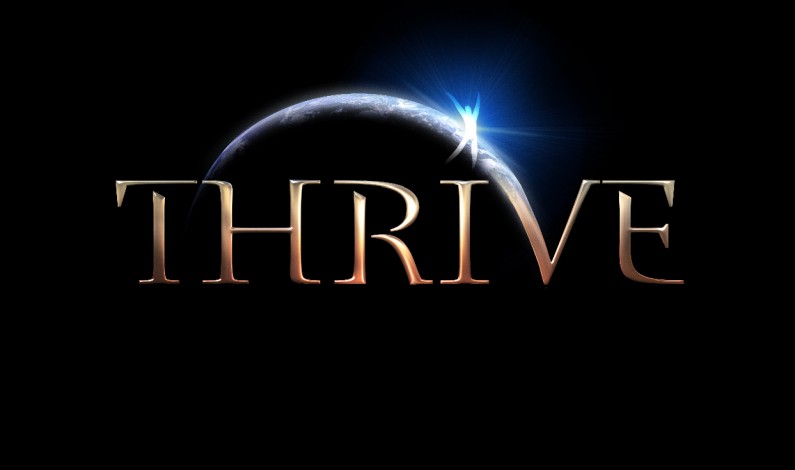 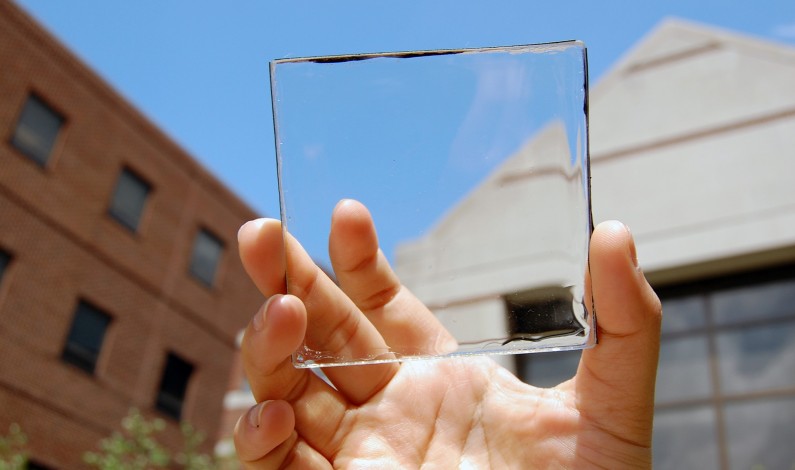 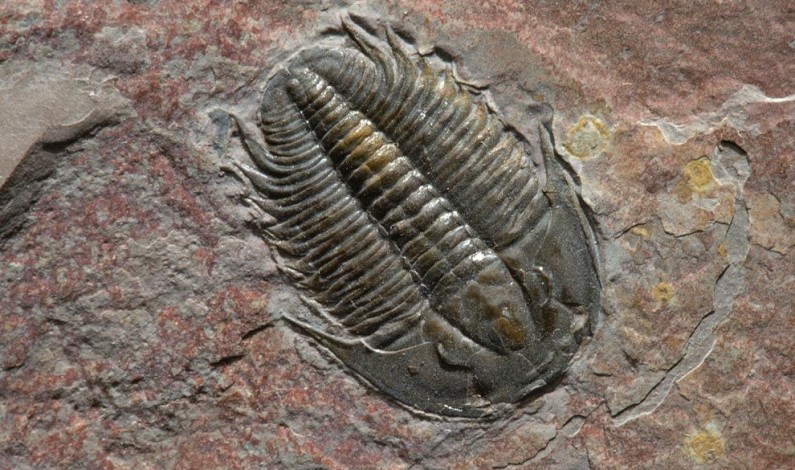 Dolphins Demonstrate The Flower of Life In Action 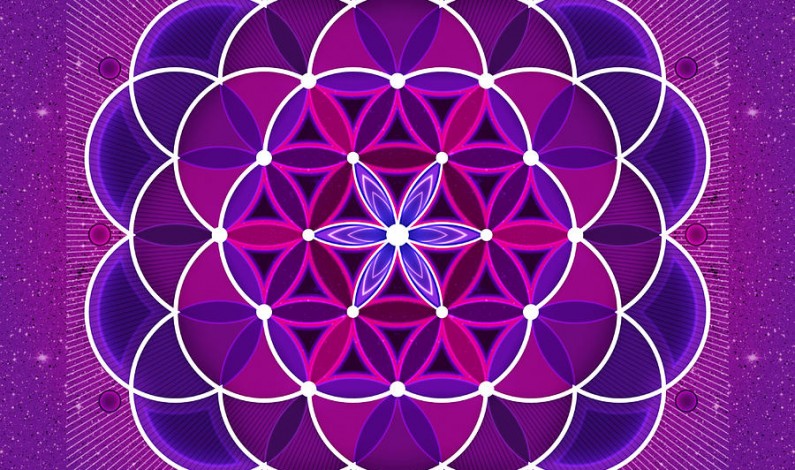 VIA “thespiritscience.net” by Jordan The Spirit Science In this remarkable and heartwarming video, a camera-copter filmed a migration of dolphins swimming nearby Dana Point in Southern California. As they all move together, they are actually living and demonstrating the Flower of Life in action! There’s a reason this video got 2 Million Views in just […]