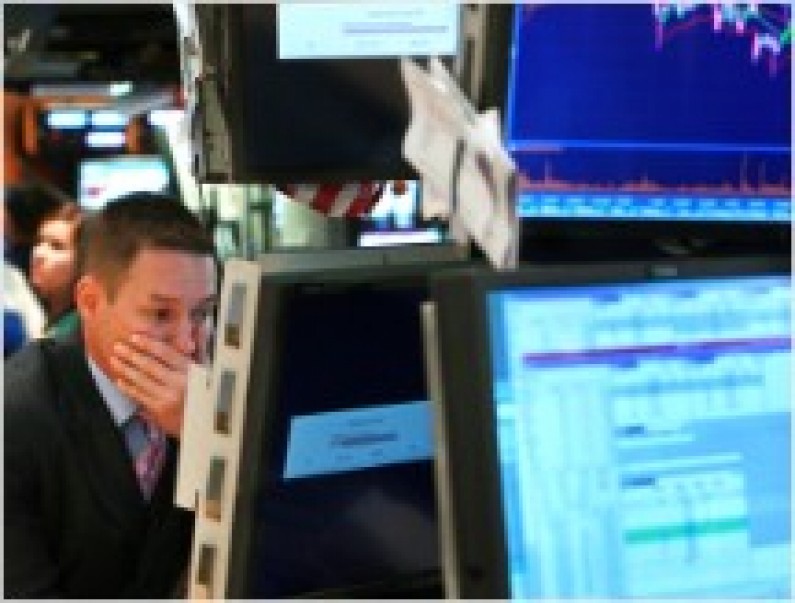 -Cost of Living adjustments were made to several federal transfer programs

-personal spending is the main driver of the U.S. economy

-down from the month before which had a 1.5% increase

-non-residential fell 0.2% and government construction was down 0.8%

-cold weather was probably the cause of the minimal increase

-readings above 50 indicate expansion in the sector

-Holcomb stated, “The past relationship between the PMI and the overall economy indicates that the PMI for January and February (52.3 percent) corresponds to a 3 percent increase in real gross domestic product (GDP) on an annualized basis

-fell at a revised 0.1% which continues to show weak wage related inflation pressures in the economy

-weakness was led by declines in demand for commercial aircrafts

-orders for capital goods, which is a sign of business investment rose 1.5%

-demand for durable goods were down 1%

-trade gap is $39.1 billion when adjusted for inflation the gap increased to $48.5 billion