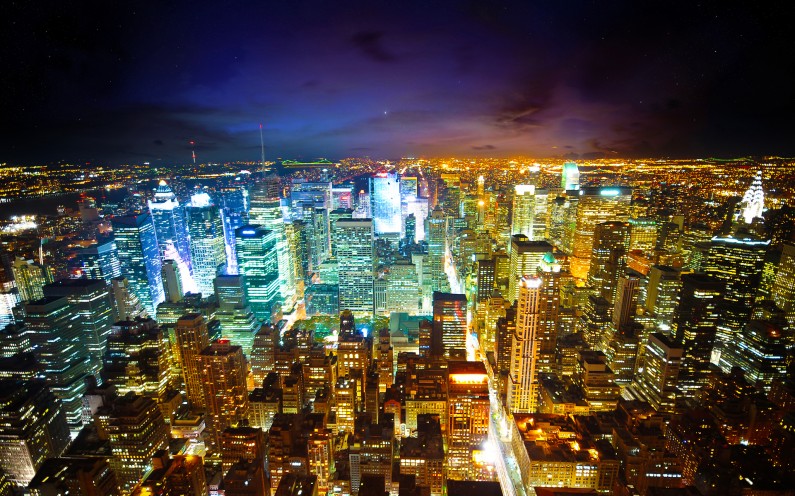 VIA “gizmodo.com” by Adam Clark Estes

Governor Andrew Cuomo announced today a $1 billion plan to improve access to high-speed internet across New York state. The state will utilize $500 million in “capital funds from bank settlements to incentivize the private sector to expand high-speed broadband access in underserved and unserved areas.” In the words of the governor’s office, “This represents the largest and boldest state investment in universal broadband deployment in the country.”

In order to get funding, broadband providers will have to match the state’s contribution one-to-one and provide speeds of at least 100 Mbps (unless it’s a remote, underserved area in which speeds must be at least 25 Mbps with the promise of getting to 100 Mbps). In other words, all of that money that the government squeezed out of the criminals behind the financial crisis will now be spent on spurring economic development thanks to better, faster, cheaper internet. Good news, indeed.

The news comes just a handful of days after President Obama announced an internet improvement plan of his own. The president’s so-called “Community-Based Broadband Solution” is designed to end Comcast’s—and other massive, monopolistic ISPs—death grip on America’s networks. That initiative seems more focused on encouraging more municipal ISPs, like the wildly successful utility in Chattanooga, Tennessee.

The term “community-based” could be broadly interpreted, but Cuomo’s plan ups the ante with a statewide solution. According to the governor’s office, New York needs it too. “One million New Yorkers and 4,000 businesses cannot get access to broadband at the State’s previously established minimum speed standards (6 Mbps download and 1.5 Mbps upload)—speeds that are already too slow,” reads the announcement. Put another way, the state wants to boost speeds so much that the average New Yorker will be able to download a 6-gigabyte movie in just 49-seconds.

Time will tell exactly how much Governor Cuomo’s efforts—and those big bank dollars—improve speeds and help businesses grow. Now, the other 49 states just need to step up to the plate and take a swing at progress. God knows the United States could always use better internet. And thank God a few leaders are taking bold steps to help us get it. [New York State]