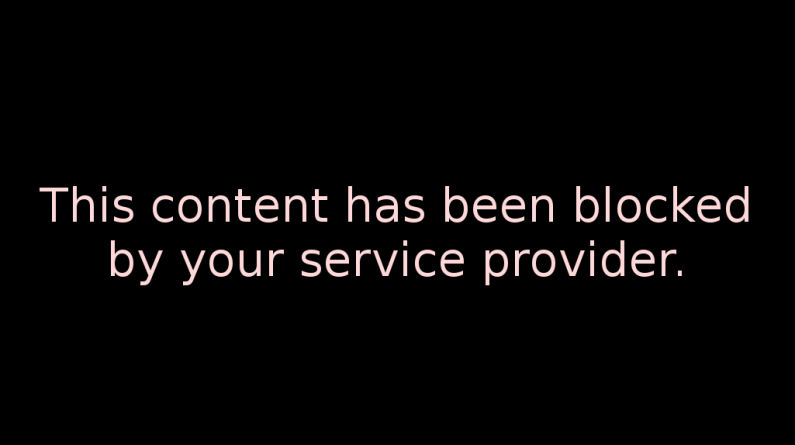 VIA “cnet.com” by Marguerite Reardon

Sen. Al Franken says regulating the Internet like a telephone service is the only way the FCC could withstand legal challenges from the telecom industry.

Four years ago, Sen. Al Franken was one of the only US lawmakers standing up for rules to keep the Internet open.

For years Franken — comedy writer, author and talk radio host who became a Democratic US senator for Minnesota in 2009 — has been calling for regulations that ensure all Internet traffic gets fair and equal treatment. “Let’s not sell out,” he exhorted Internet entrepreneurs at the 2011 South by Southwest Festival (SXSW) in Texas. “And let’s not let the government sell us out. Let’s fight for Net neutrality. Let’s keep Austin weird. Let’s keep the Internet weird. Let’s keep the Internet free.”

What does keeping the Internet free mean? Net neutrality is the idea that traffic on the Internet should be treated equally. That means your broadband provider, which controls your access to the Internet, can’t block or slow down your ability to use services or applications or view websites. It also means your Internet service provider — whether it’s a cable company or telephone service — can’t create so-called “fast lanes” that force content companies like Netflix to pay an additional fee to deliver their content to customers faster.

But the newly approved rules also reclassify broadband as a Title II service under the 1934 Communications Act, which basically means the FCC can regulate the Internet the same way it does telephone service. That reclassification has raised the ire of broadband providers, who say the FCC could now impose new taxes and tariffs and force them to share their networks with competitors. Republicans, who also disapprove, are dubbing the new regulation “Obamacare for the Internet.”

Franken and other Net neutrality supporters scoff at that. “No, no, no, no!” FCC Chairman Tom Wheeler said Tuesday during a fireside chat at the Mobile World Congress in Barcelona. Wheeler said the Net neutrality rules wouldn’t dictate rates, impose tariffs, open up carriers’ networks to competitors or meddle with their business.

Franken, Wheeler and others say reclassifying broadband is the only way to make sure the rules stand up to court challenges. Experience has shown they need that legal heft. The current rules replace ones a federal appeals court threw out in January 2014, saying the FCC didn’t have the legal authority to impose them.

“This is a an enormous victory,” Franken said in a statement last week. “This is the culmination of years of hard work by countless Americans who believe — just as I do — that the Internet should remain the free and open platform that it’s always been.”

But the fight isn’t over, Franken said in an interview last week. Here’s why he’s happy about the FCC vote and what’s next in his campaign to keep the Internet open.

Q: Republicans in Congress seem OK with the basic principles in the Net neutrality rules the FCC adopted. What they seem most bothered by is reclassifying broadband as a Title II service. Why was it necessary for the FCC to reclassify broadband?

Franken: This was the FCC’s third attempt to preserve Net neutrality in writing rules. The first two times Comcast and Verizon, respectively, took the agency to court and both times the DC Circuit Court of Appeals ruled against the FCC’s rules, not because the court was against Net neutrality, but because it said that the FCC hadn’t used the right legal basis. Basically, the court in both instances pointed to invoking Title II as the way to do this.

Was that the right call?

Republicans in Congress have been drafting Net neutrality legislation that aims to supersede the FCC’s regulations. But just before the vote last week, they backed off and said they would try to rally support from Democrats before moving ahead. Do you think any Democrats will cross party lines to support their efforts?

No, [Senator] Bill Nelson (D-Fla.), who [Senator] John Thune (R-SD) had reached out to, said “This doesn’t give the FCC the tools it needs to preserve Net neutrality. So I am not for this.” I think that was pretty much when Senator Thune [who had drafted the Republicans’ bill] said “Oh, ok I guess we don’t have the supportof Democrats on this.”

You were involved in efforts by some Democrats to also draft Net neutrality legislation. Now that the FCC’s rules have been adopted, is there any need for a law from Congress to protect the Internet?

No, what the FCC did was exercise its authority. The Internet doesn’t change tomorrow. It stays the same and that is what we wanted. We just wanted no paid prioritization and we wanted to preserve Net neutrality. There is no need for us to go further legislatively.

It could happen. But remember Chairman Wheeler, a Democrat, was the one who floated the idea of paid prioritization on the Internet. And I think he was convinced by the 4 plus million Americans who submitted comments — twice as many comments as has ever been submitted on any issue before the FCC. And the vast majority of those were pro Net neutrality. I think the more the Republicans see Americans want this, the more they understand that there’s no reason not to preserve the open architecture of the Internet on which we’ve had all this innovation. I think it may be hard for them if they try to change it. Of course, this is also another reason to think about how you vote in a general presidential election.

The Republicans say they fear the FCC in the future could choose to regulate the Internet with a much heavier hand. Are you concerned about that?

The purpose of these rules is to simply preserve Net neutrality and to make sure things don’t change. I don’t think it’s the intent of anyone who has been for preserving Net neutrality to impose stricter regulation. I think that’s why the FCC tried to do this a couple of times without invoking Title II. But I think it’s a false worry.

In November, President Obama issued a statement encouraging the FCC to adopt Net neutrality rules and insisting they be based on Title II. Some have argued that President Obama’s involvement was inappropriate. What do you think?

I don’t think it was inappropriate. I think the FCC is an independent agency. And President Obama expressed his opinion. It’s a big deal. This is a big issue. It’s about freedom of speech and it’s about innovation. I think he did the proper thing.

The vote last week was split along party lines, with the three Democrats voting in favor of the new Net neutrality rules and the two Republicans voting against Has the FCC become too partisan?

I wish the other two commissioners had voted with the majority. But unfortunately we see this too often within regulatory agencies, whether its the NLRB (National Labor Relations Board) or others. It would be nice on these big big issues if there were a little bit more meeting-of-the minds. But that didn’t happen this time.

Who do you think is to blame for the contentious climate in the FCC?

Oh, that is a long long answer to that question. And I don’t have the time to answer that. It’s a long history that goes way back.

Is it institutional within the FCC?

Commissioner Mignon Clyburn (Democrat) said last week that she was surprised by the misinformation about Net neutrality that was thrown around before the vote. Were you surprised?

This story is part of a CNET special report looking at the challenges of Net neutrality, and what rules — if any — are needed to fuel innovation and protect US consumers.