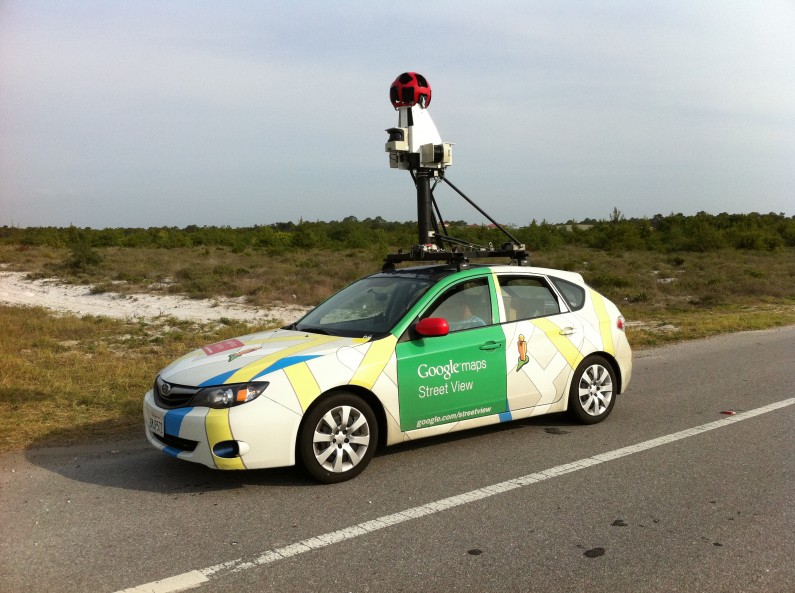 The street view on Google Maps is a great feature, especially for checking out places you’ve never been before. Sometimes though, Google inadvertently captures some candid, hilarious, and/or beautiful pictures of the spots they’re mapping.

Just imagine checking out a new place on street view and seeing one of these 31 pictures. Wait until you get to #11. That would freak me out.

1. Seagull coming in for a landing.

4. The aftermath of an epic party.

5. That’s a monkey riding in that sidecar.

6. Nope. Not a building explosion. Just bird poop on the camera.

11. This is how horror movies start.

12. The miracle of birth caught on Google Street View.

14. Just a tiger stalking humans in a parking lot.

16. Shooting at the Google Street Car in Colombia.

21. I wonder what the heck is going on here.

25. Monkeys hanging out somewhere in Japan.

29. Monkey taking in the view.

31. I don’t think you should go down this road.