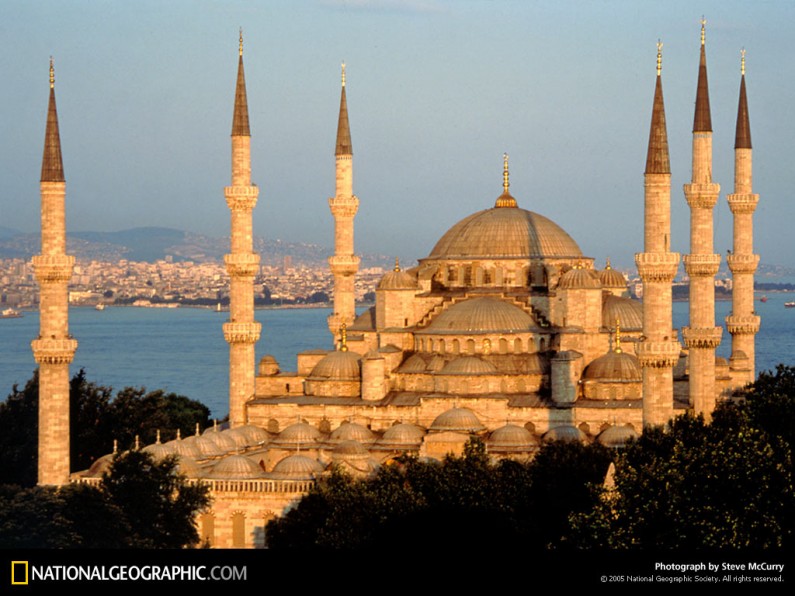 VIA “themindunleashed.org” by Anna Lemind   The Mind Unleashed

A 5,000-year-old underground city discovered in central Turkey in December 2014 is thought to be the largest in the world!

The previously unknown ancient metropolis was unearthed in the course of the implementation of an urban transformation project initiated by Turkey’s Housing Development Administration’s (TOKİ) in Nevşehir province of Central Anatolia.

While carrying out earthmoving works in the area, which was meant to be used for the construction of new buildings, the developers stumbled upon a massive underground network of cave tunnels, escape galleries and chambers spanning over 3.5 miles (7 kilometers).

In fact, it is not the first time when a subterranean settlement is found by accident in Turkey.

The region of Cappadocia, where the province of Nevşehir is located, is known for its historical and archaeological legacy as it once was a province of the Roman Empire.

The upper levels of the complex were first spotted in 2013, but its full size became apparent only at the end of 2014. Despite the fact that 90 million Turkish liras (around $35 million) have been spent on the project so far, the construction was postponed and the area was registered with Turkey’s Cultural and National Heritage Preservation Board. Till now, 44 historical objects from the site have been taken under preservation.

“It is not a known underground city. Tunnel passages of seven kilometers are being discussed. We stopped the construction we were planning to do on these areas when an underground city was discovered,” said TOKİ Head Mehmet Ergün Turan.

It is estimated that the newly-found complex, which consists of a network of carved rooms and tunnels and also contains hidden churches and numerous artefacts, dates back 5,000 years and may actually be the world’s largest underground city. Well, it is certainly the largest among the other archaeological sites in Nevşehir, which is famous for its underground cities and villages. It even surpasses in size the 18-story subterranean city at Derinkuyu, which is believed to have once accommodated nearly 20,000 residents and was connected by many miles of underground tunnels. Nevşehir mayor Hasan Ünver said that the other underground cities of the area have the size of a “kitchen” in comparison with the newly discovered complex.

While there is still very little known about the new subterranean metropolis, archeologists have already made some hypotheses about its possible function. Thus, Özcan Çakır of the Çanakkale Onsekiz Mart University thinks that the city may have served for storing and transporting agricultural products.

“We believe that people who were engaged in agriculture were using the tunnels to carry agricultural products to the city. We also estimate that one of the tunnels passes under Nevşehir and reaches a faraway water source,” he said.

We still have much to discover about this ancient underground city, and further excavation and archaeological research in the area will shed more light on this unique find.