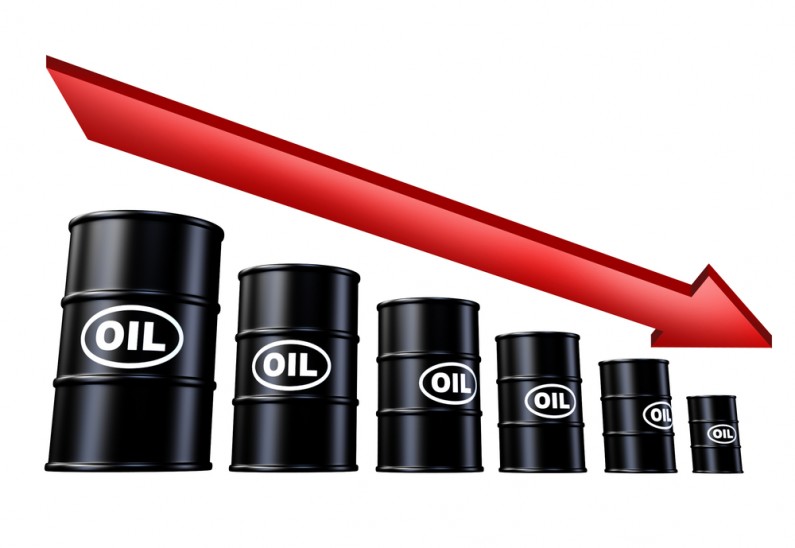 VIA “washingtonpost.com” by Jackson Diehl

As oil prices continued to plunge last week, it was instructive to watch the disparate reactions of three governments whose whopping losses are likely to produce some of the biggest international stories of 2015.

There was the panicked scrambling of Venezuelan President Nicolás Maduro, who skipped his own state of the union speech for a desperate world tour in search of loans or promises of $100 oil. He got neither, even as rumors flew back home about whether he would be allowed to stay in office on his return.

There was the cool response of Vladi­mir Putin, whose ministers announced drastic cuts in government spending — except for defense. Russia’s proxy forces in eastern Ukraine meanwhile launched a new offensive.

And there was the energetic engagement by Iran’s foreign minister in negotiations on a nuclear deal that would lead to a lifting of U.N. sanctions. This followed an argument back in Tehran between the country’s president and its supreme leader about whether Iran should pursue an opening to the world or a warlike “resistance economy.”

Those snapshots fairly reflected the betting in Washington about the likely consequences of a sustained drop in oil prices for Venezuela, Russia and Iran, three troublesome nations that depend on energy exports for anywhere between 68 percent and 95 percent of their external revenue. Venezuela appears on the edge of a political chasm. Putin will try to fend off domestic upheaval with more foreign aggression. And Iran will make a fateful choice between forging a lifeline to the United States and Europe and consciously embracing isolation and harsh austerity.

Other countries, of course, will be hurt by the loss of oil revenue. But these three stand out for the way high-priced oil has bloated their geopolitical ambitions and financed their rogue behavior. Putin, attempting to reconstruct Moscow’s Soviet empire, has launched two military invasions of neighbors in six years. Iran, seeking hegemony in the Middle East, is fighting expensive wars in Iraq and Syria even while it builds the infrastructure necessary to produce nuclear weapons. Venezuela’s hopes of creating an anti-American bloc in Latin America have prompted it to deliver 200,000 barrels a day of heavily subsidized oil to 13 countries, including Cuba.
As revenue precipitously drops, the biggest blowback is to be found in Caracas, where lines eight hours long stretch outside state grocery stores for disappearing supplies of food and other basic commodities. With only $20 billion left in its reserves, and $50 billion in debt to China alone, Venezuela appears headed toward a choice between abandoning its oil giveaways and defaulting on its debts, or starving its own population to the point of revolt.

A recent analysis by Moody’s concluded that the Maduro government will be unable to pay for basic imports and its debts almost regardless of what it does. With Maduro’s approval rating in the 20s and the opposition preparing another mobilization, it’s no wonder Venezuelans are remembering past coup plots and popular revolts — and preparing for the worst.

The mood in Moscow appears more resigned: With substantial support from Russians and hundreds of billions still in his country’s reserves, Putin is relatively well positioned to weather a bad year. Still, the living standards of millions of state employees, including teachers and health-care workers, will plummet under the budget cuts announced last week, while regional governments — including volatile ones in the Caucasus — will be starved of funds.

That’s why it’s significant that the military is exempted from the austerity plan. Western observers take it almost as a given that Putin will use nationalism to deflect the pressure of domestic economic discontent, which probably means more fighting in Ukraine and maybe elsewhere in Eurasia. The alternative, a peace settlement that eases Western sanctions, would require Putin to abandon his ambition of bringing Ukraine back under the Kremlin’s dominion — a concession that might be more dangerous to his regime than the coming recession.

The most intriguing response to the oil price crisis will be that of Iran. A Jan. 4 speech by President Hassan Rouhani laid out one side of the argument among the leadership: Iran’s economy, he said, “cannot develop in isolation from the rest of the world.” Hence the seemingly heightened seriousness of Foreign Minister Mohammad Javad Zarif, who held extra sessions of talks on a nuclear deal with Secretary of State John Kerry in Geneva last week.

An answer to Rouhani, however, came days later from Supreme Leader Ali Khamenei, who argued that the West could not be trusted to lift sanctions and that Iran could thrive under an autarchic “resistance economy.” Perhaps a few months of austerity, and its domestic effects, will change Khamenei’s mind. Either way, Iran’s response to the oil crisis will shape this year’s events across the Middle East.