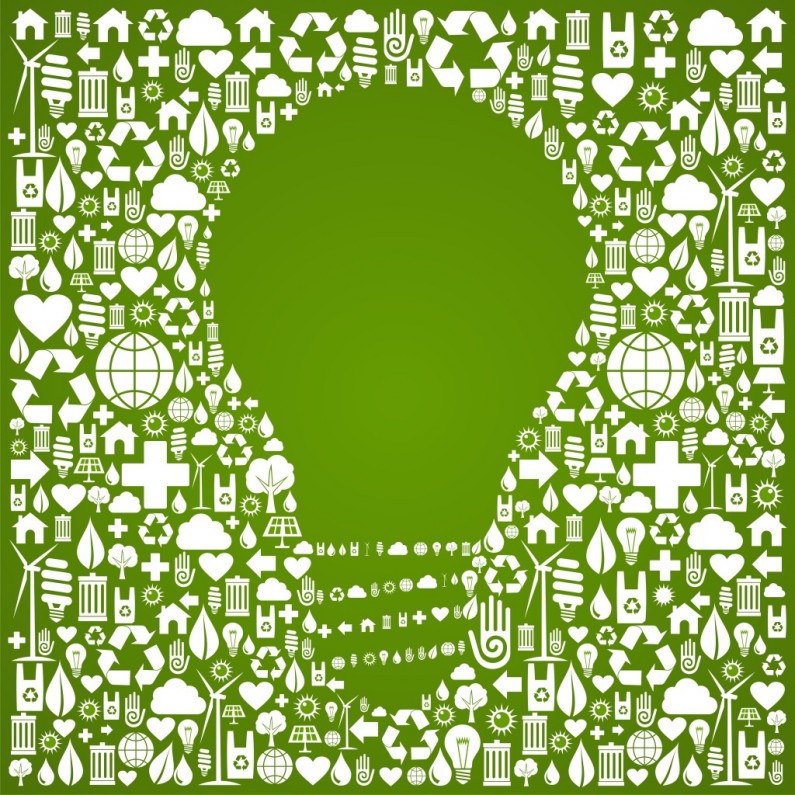 We hear about 20-something business founders and CEOs that take our world by storm. Chances are, you were driven to this article by Facebook, founded by the then college student Mark Zuckerberg. But while some major business successes have come from the young, that doesn’t necessarily mean you’re ever too old to start a business.

The infographics below, designed by Anna Vital, shows that it’s never too late to start your own venture and you shouldn’t ever hold back. Did you know that the founder of McDonald’s, Ray Kroc, sold paper cups and milkshake mixers until he was 52? Or that J.K. Rowling, multimillionaire author of Harry Potter was a single mom on welfare until she was 31? Or that Harrison Ford was a carpenter until his 30s? Arianna Huffington, founder of the prolific Huffington Post didn’t even get started on her venture until she was 54.

It really goes to show that it’s never too late to start.