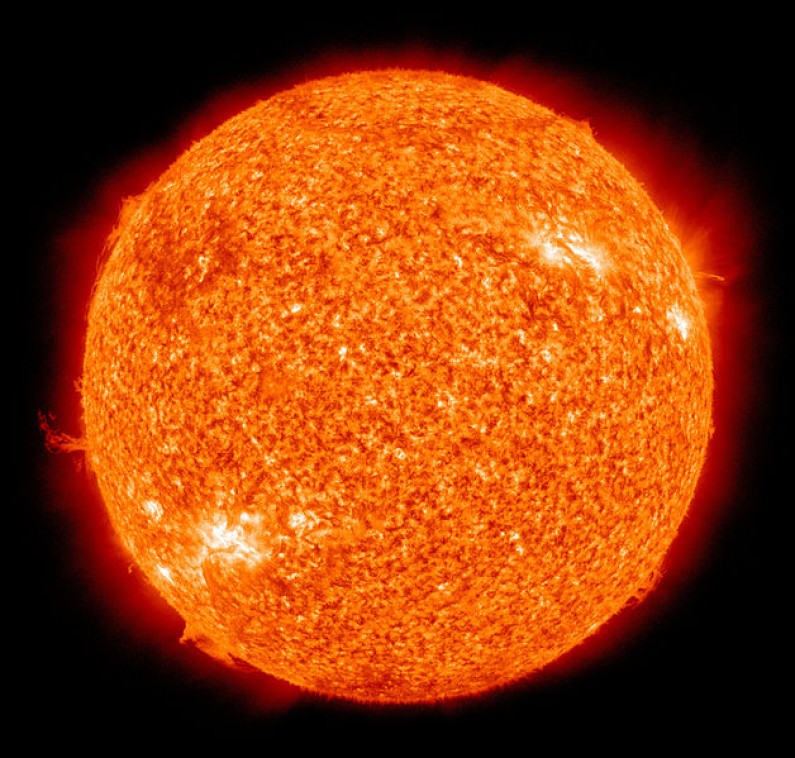 VIA “theminduneashed.org” by Anna Lemind

The Sun is the closest star to our planet and it would be logical to assume that all living beings here are strongly affected by its activity. It seems that along with determining Earth’s climate and biological cycles in nature, our star also affects our behavior, mental health and even lifespan!

Back in 19th century, Russian scientist A.L. Chizhevsky conducted a study aimed to find a link between the 11-year solar cycles and tendencies in human behavior and society. Having compared different stages of solar cycles with mass human movements, such as wars, revolutions, migrations, etc., he came up with an “Index of Mass Human Excitability”, which covered human history from 500 B.C. to 1922 A.D.

Prof. Chizhevsky discovered that 80% of the most important historical events took place during periods of solar maximum, i.e. periods when the solar activity reaches its peak. He assumed that it was due to the fact that increased activity in the Sun altered the nervous and psychic character of humanity, boosting people’s vital energy and pushing them to make radical changes in society.

A 2006 Australian study found a link between peaks in suicide numbers and Earth’s geomagnetic activity, which is affected by the solar flares. Another study, which analyzed South African data on suicides and geomagnetic storms during a 13-year period, came to the same conclusion.

A British study published in 1994 showed a 36.2% increase in the number of patients suffering from depression in the second week after a geomagnetic storm.

These two factors, circadian rhythm and melatonin production, are regulated by the pineal gland, which synchronizes our internal clocks with the solar day and is sensitive to magnetic fields. Geomagnetic storms, which are caused by large flares on the Sun, may disrupt our internal clocks, leading to a number of mental disorders, including depression and suicide risk.

Norwegian scientists came to a surprising conclusion: it seems that solar activity at one’s birth may affect their lifespan. According to their study published in the journal Proceedings of the Royal Society B, people born in periods of solar calm tend to live longer than those born during increased solar activity.

The research team from the Norwegian University of Science and Technology studied demographic data obtained from church records between 1676 and 1878. The records involved 8,600 individuals coming from two different layers of Norwegian population, one poor and one wealthy. Then these data were overlaid with maps of 11-year solar circles.

Of course, the researchers can not be sure whether the same tendency would be observed in people born in our era, as well as whether the results would be true for people living at different latitudes and having different skin colors.

Is there a possible explanation for these effects of solar activity on human lifespan? According to the authors of the study, they may have to do with high levels of ultraviolet radiation during solar maximum periods, which may be responsible for cell and DNA damage and thus can increase the risk of illness, reproductive dysfunction and death.

“This study is the first to emphasise the importance of UVR (ultraviolet radiation) in early life. UVR is a global stressor with potential ecological impacts and the future levels of UVR are expected to increase due to climate change and variation in atmospheric ozone,” the researchers wrote.