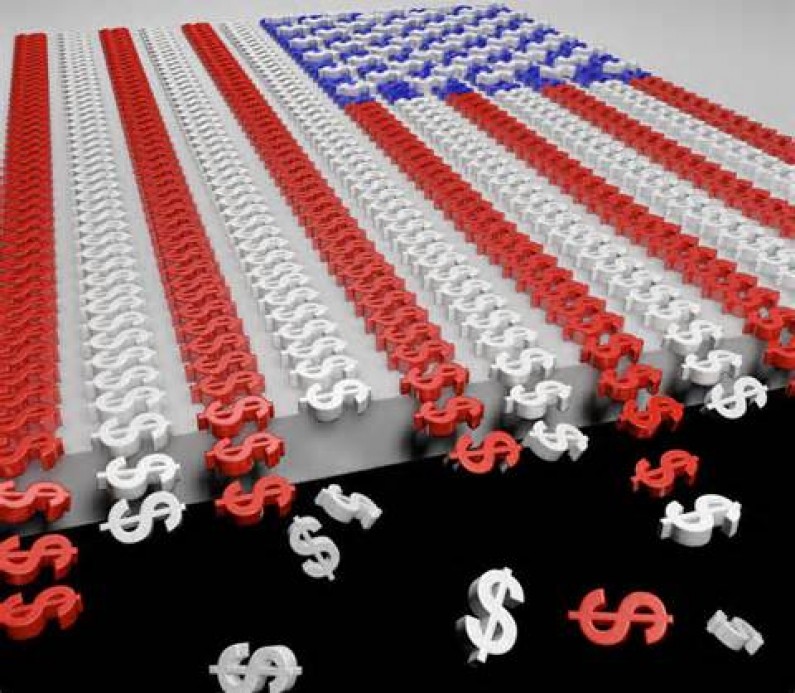 As expected, the government reached an impasse and concluded that a re-opening of certain government employees and extension for spending would be pushed until a December-January window. More of the same, for which we can expect to see in the coming weeks.

The Dow pushed over 15,300 and S & P over 1,700 and commodities were mixed mid-week. We’re expecting an earnings season led by financial and tech to bring the DJIA past all time highs and the S&P to breach its 52-week mark. With Gold below 1,300 – we expect activity to be less volatile than in recent months, showing weakness as media and government crisis’ are averted but upside with more easy money.

The market reacted strongly to news of the bipartisan deal, keeping its recent trend of short-sightedness. Since there is absolutely no reason to believe that our country’s financial heads will have the balance sheet in check by early 2014, we expect the euphoria of this bull market to continue until a few weeks before the budget issues become real again

Talks of financial crisis, weakening of the dollar, ratings downgrades, and international fear about with the global reserve currency are beginning to surface, but we expect to fade in the next few weeks. This market should be looked at with an entirely different lens if you are a short term trader or long term wealth planner.

We believe that the proper allocation of assets to take advantage of what will go down as the most unwarranted bull market in history and those that are position for breaks in trend lines in major indexes allows extraordinary performance in a time that is becoming easier and easier to call government/Fed bluffs while keeping an eye on the changing landscape of the pillars of which a nations wealth is upheld – and see age-old cracks in those pillars slowly surfacing.