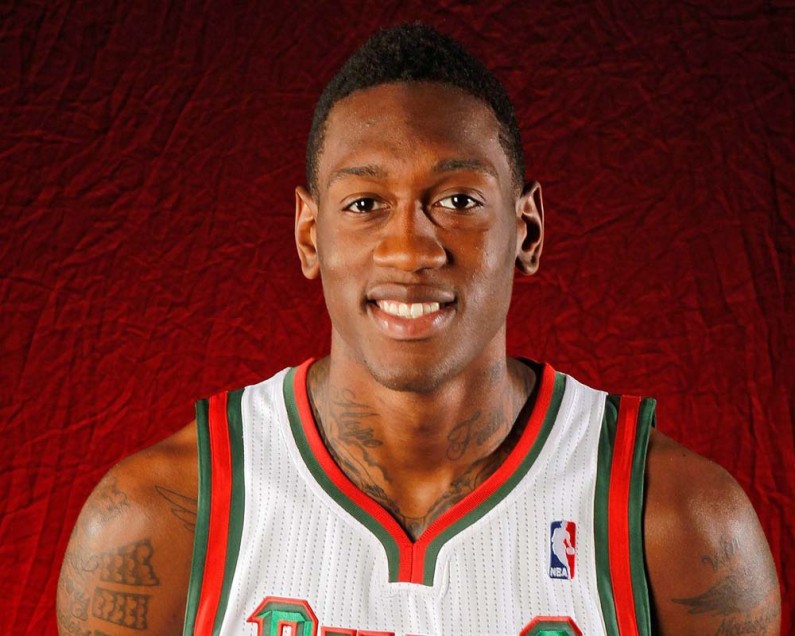 VIA Business Insider by Tony Manfred

Milwaukee Bucks forward Larry Sanders has walked away from basketball after five years in the league, agreeing to a buyout with the team after the trade deadline.

Sanders had three years remaining on a $44 million contract. He left around $21 million on the table in the buyout.

Sanders, age 26, has had a host of issues on and off the court since signing that contract in 2013. In a video on the Players’ Tribune, Sanders said that he got treatment for depression, anxiety, and a mood disorder at Rogers Memorial Hospital after leaving the team in December.

He explained that the job didn’t make him happy, despite the money that goes along with it:

“I think this is seen to be a desirable, lucrative job or position. People say, ‘How could you be unhappy there? How could that be a place you don’t want to be?’ The values and the relationships of the people I love around me are my real riches. That’s my lasting wealth.”

According to a profile by Lori Nickel in the Milwaukee Journal Sentinel, Sanders didn’t start playing basketball until 10th grade. He was more into skateboarding growing up. He told the paper that he wanted to study art in college, but he couldn’t because of basketball.

He opens his Players’ Tribune video with the statement, “I’m Larry Sanders. I’m a person. I’m a father. I’m an artist. I’m a writer. I’m a painter. I’m a musician. And sometimes I play basketball.”

He also alluded to the problems sudden fortune have made for him:

“Coming into the league, you get dropped this large amount of money out of nowhere. People automatically change around you. That just happens. You become an ATM to some people. You have to be correct in your statements. You have to state things in a certain way. You give up your freedom of speech. You can’t really say how you feel. There’s no one really trying to teach you what you should do and what you shouldn’t do. You get lost, get your money stolen. You come from not having anything to money having to add up to possession.”

Sanders ultimately made around $31 million in NBA salary when you include the buyout.