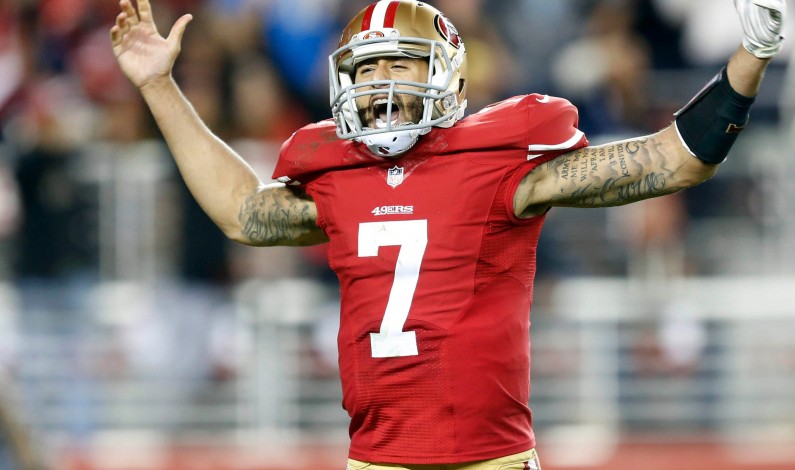 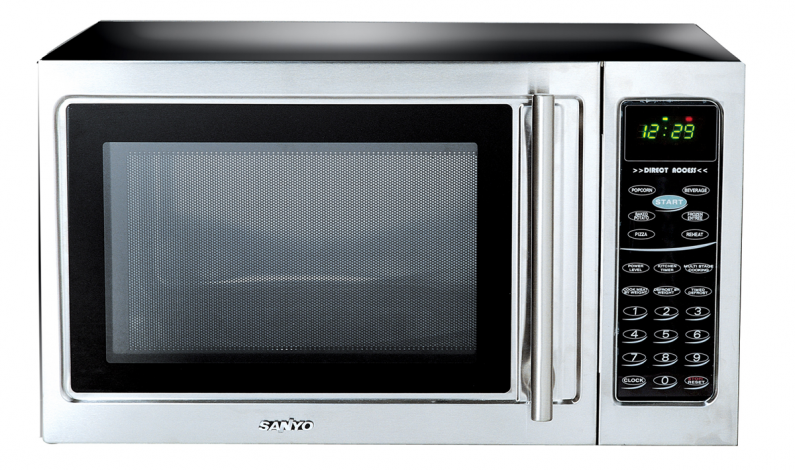 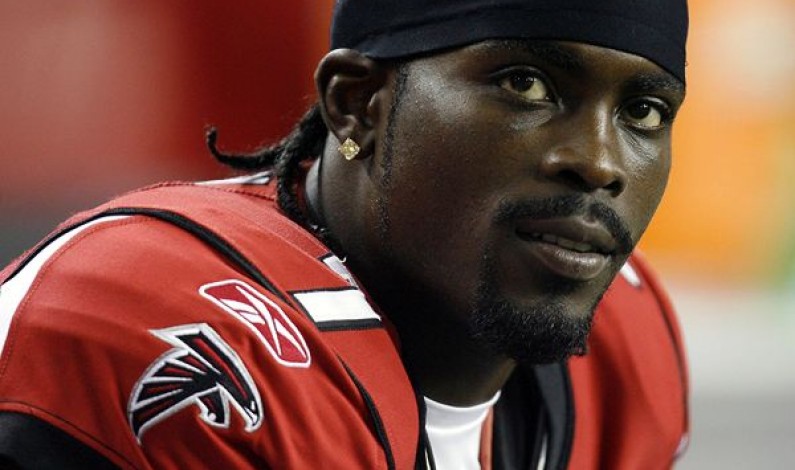 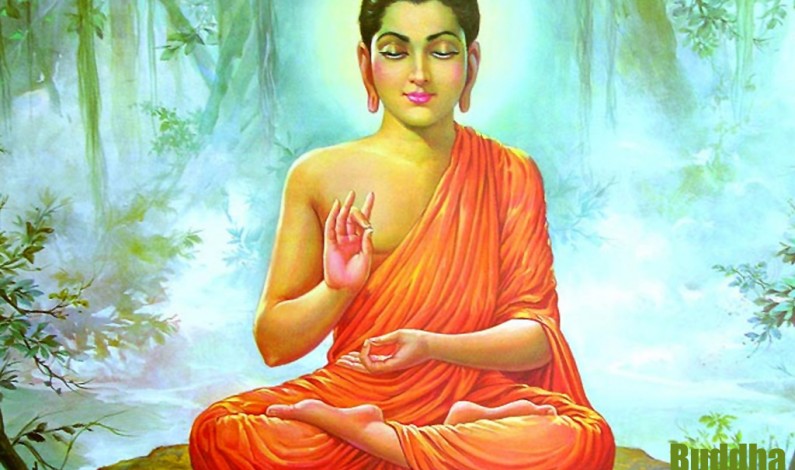 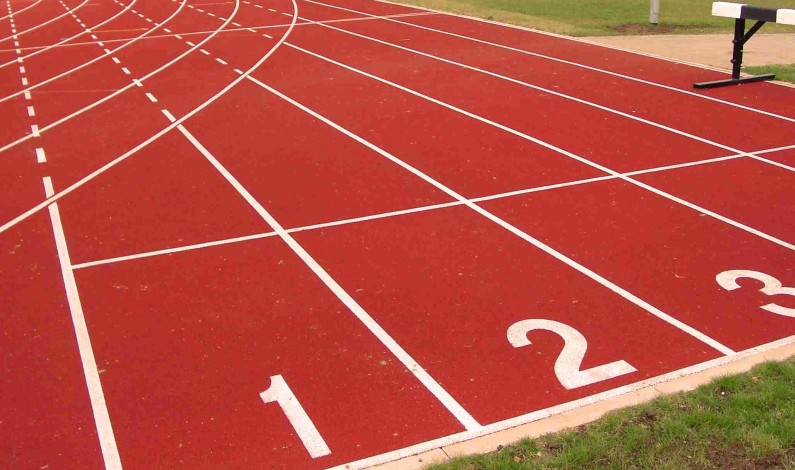 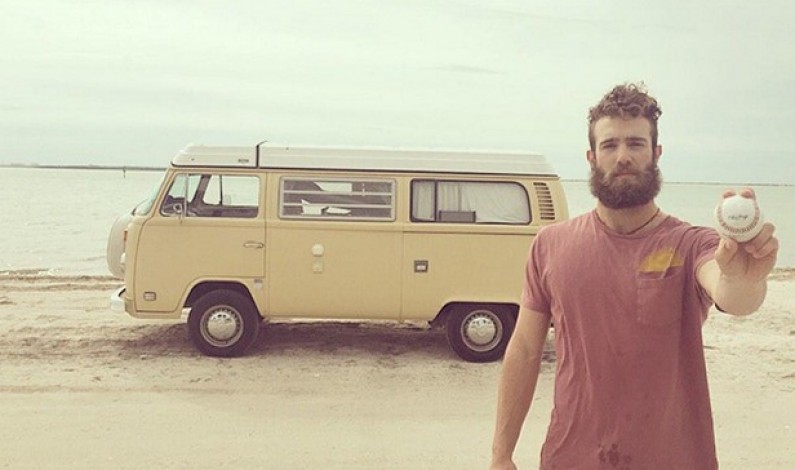 VIA “cbssports.com” by Jason La Canfora Video VIA “imhatedon247” youtube channel GLENDALE, Ariz. — This NFL season was spiraling toward its epic conclusion, each second seeming to come more quickly than the last, two of the game’s master tacticians trying to figure out how to manage what was left of a rapidly dying clock. Seattle, […] 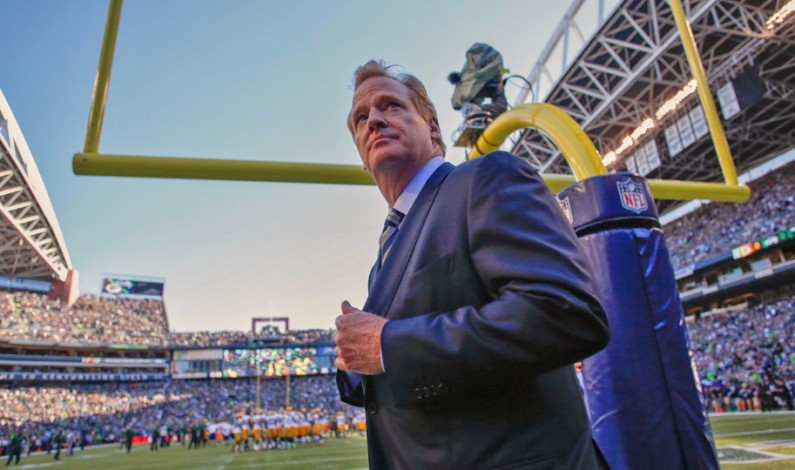 VIA “readersupportednews.org” by Carl Gibson With a few exceptions, like The Nation’s Dave Zirin, and Travis Waldron of Think Progress, American sports reporters are a lazy bunch of jokers devoid of any journalistic instincts who make the entertainment reporter who confused Samuel L. Jackson with Laurence Fishburne look like Edward R. Murrow. Out of all […]

Watch The Gnarliest Ski Video Ever Made

VIA “usatoday.com” by Mike Foss Here is the only evidence you need of the living legend that is Candide Thovex. The French professional skier shot footage of himself skiing through the resort Val Blanc in France and, well, it’s the best thing on the internet.