Anything related to all things earthly 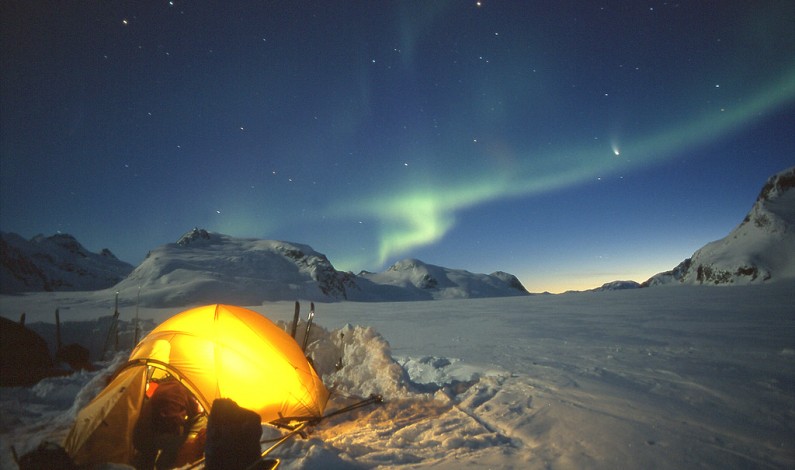 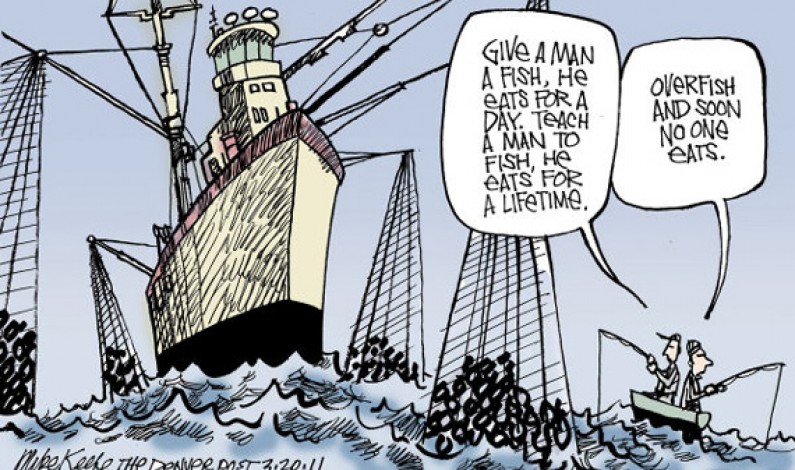 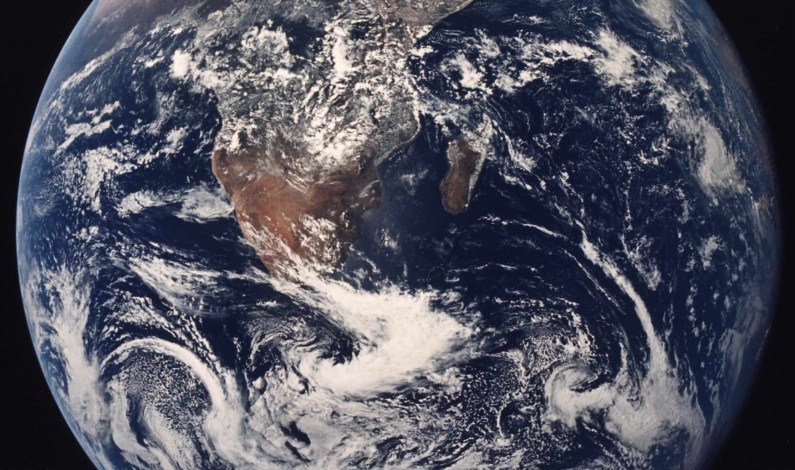 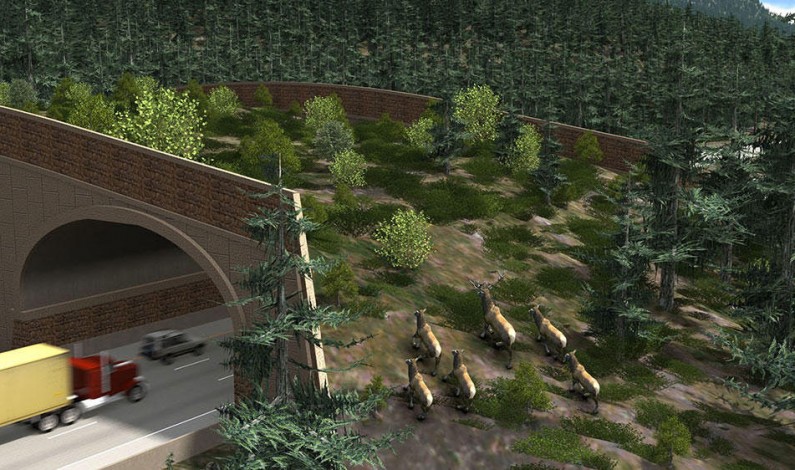