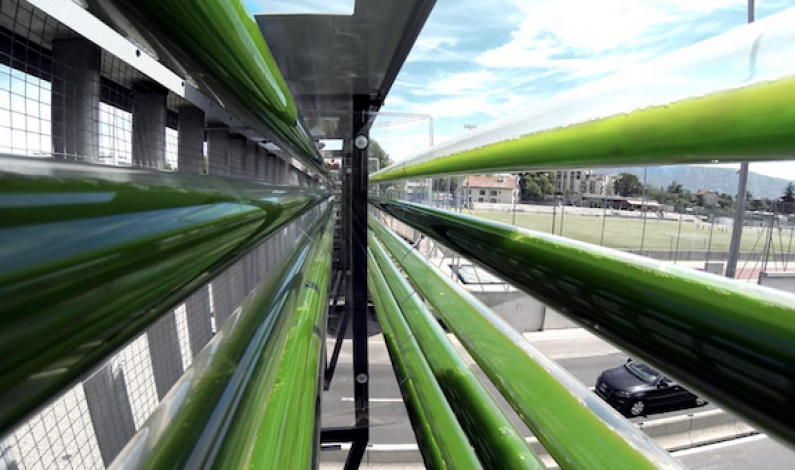 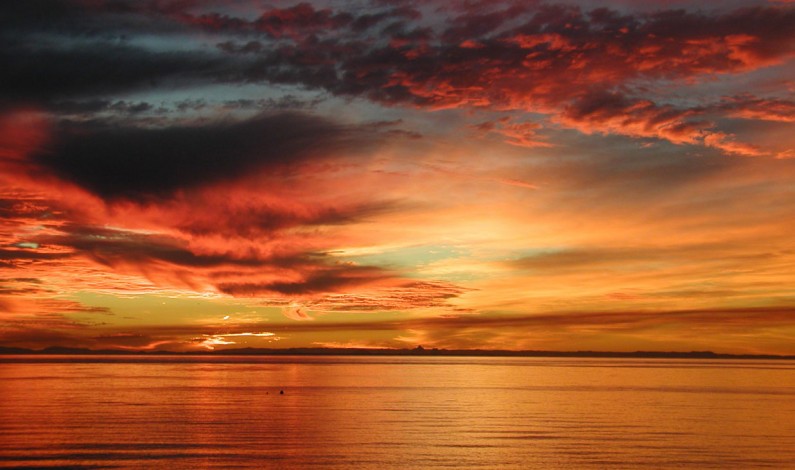 VIA “thespiritscience.net” by Jocelyn Daher I was fifteen years old at my best friend’s house, she had her family over for dinner. I was munching unassumingly on a salad, when the older man sitting across the table looked at me and said, “ I can see people’s Auras.”  Coming from your typical American family, I […] 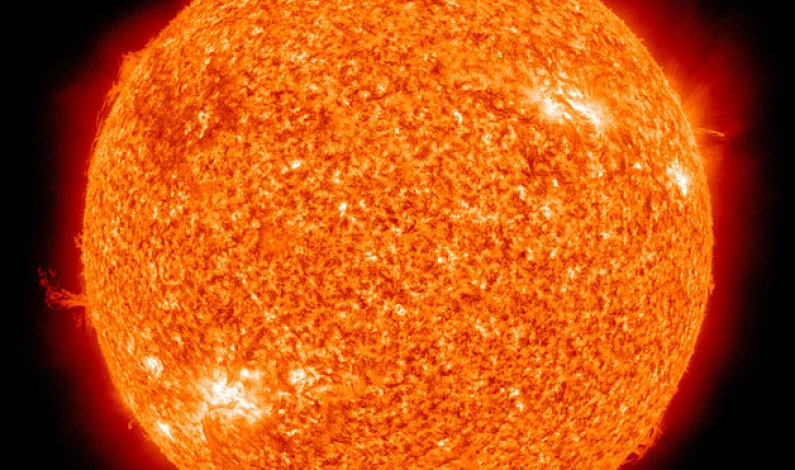