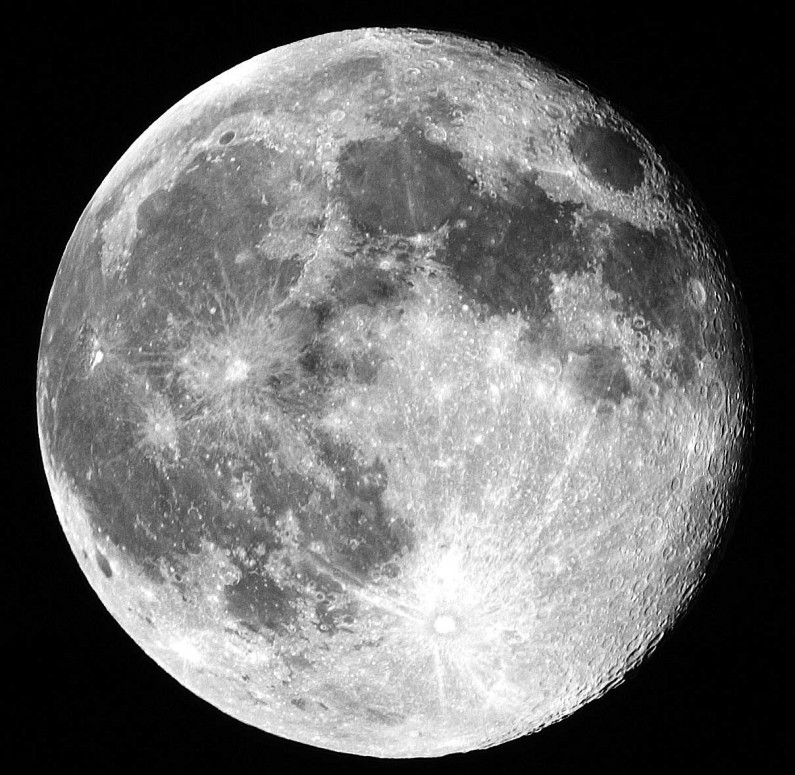 A Japanese company proposed an interesting idea on how to cover the energy needs of humanity by building a solar power station on… the Moon.

One of the oldest and largest architectural and construction companies in Japan, the Shimizu, presented its vision for solving the energy problems of the world.

The project suggests setting up a massive belt of solar panels on the Moon, which would turn our natural satellite into a giant power plant. Solar energy collectors would cover an area of 400 km, and would transfer the produced energy to the Earth by the means of laser beams or microwaves. The energy waves would be received by ground stations on Earth, making it a continuous power source, since there is no bad weather or darkness on the moon.

The idea of the Japanese company is to build a band of concrete covered with solar panels along the equator of the Moon, which is 11,000 km/6,800 miles long, in width of 400 km/250 miles. That is why the project was named “Luna Ring“.

According to the initiators of the idea, the ring can produce 13.000 terawatts of energy daily, an amount three times greater than that produced by the US annually.

At the same time, the company plans to exploit the maximum of lunar resources. Concrete along with some other materials, such as ceramics and glass, can be made from moon soil. Even oxygen and water can be produced using the materials available on the moon.

Company executives claim that the construction of the solar power station on the Moon could be started as early as 2035 and would be carried out entirely by robots.

However, it is still unclear how much money and resources such construction would require and what the operating costs would be, as no one has ever attempted to build a structure of this scale and from such a distance.

Shimizu is quite optimistic about its futuristic project, saying that:

“Virtually inexhaustible, non-polluting solar energy is the ultimate source of green energy that brings prosperity to nature as well as our lives. Shimizu Corporation proposes the Luna Ring for the infinite coexistence of mankind and the Earth.”

There are many different ways of generating clean energy to meet the needs of humanity in the coming years, some of which you can read about in detail here.

What do you think?