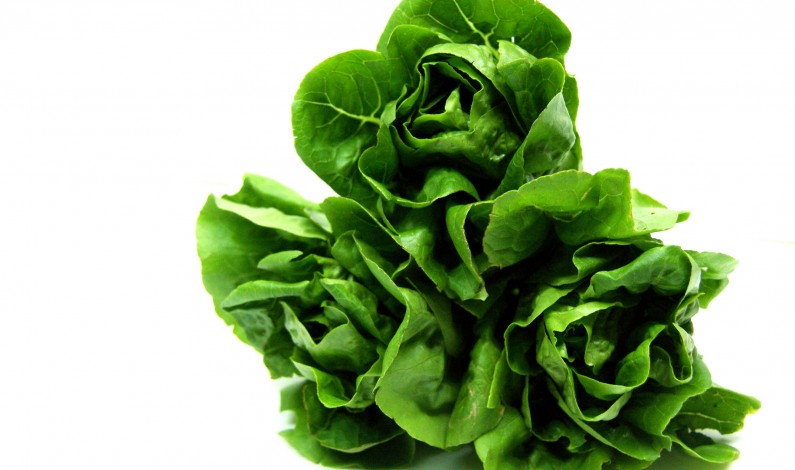 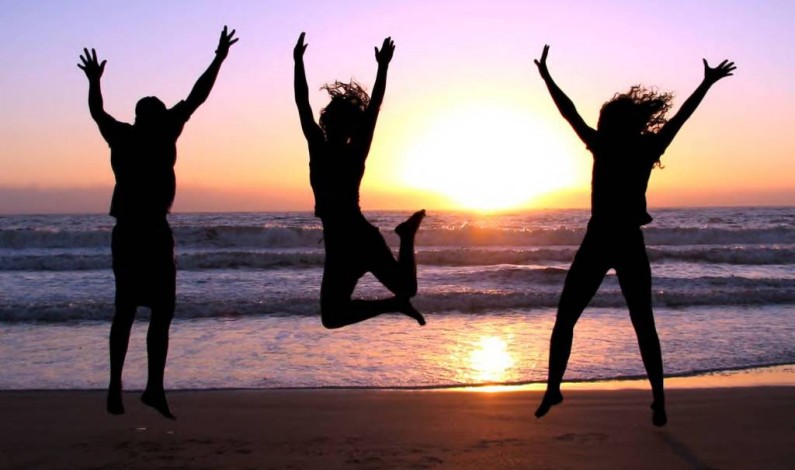 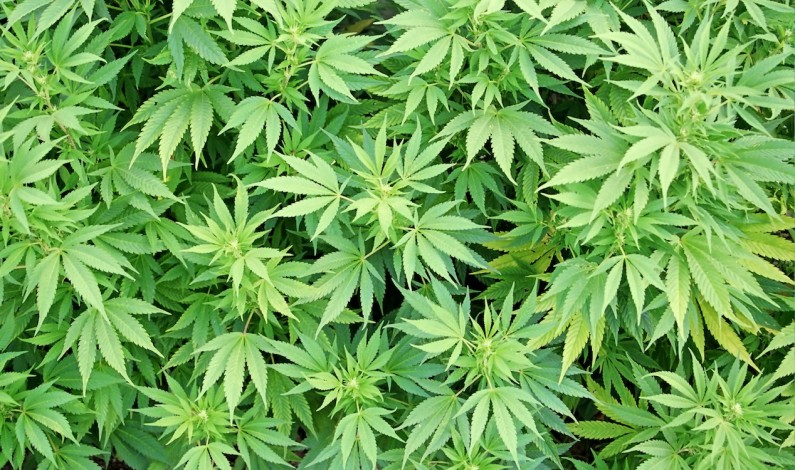 VIA “naturalcuresnotmedicine.com” Natural Cures From Compultense University in Madrid, Spain, Dr. Christina Sanchez has been studying the anti-tumor effects of THC, the main psychoactive component of cannabis, for over a decade. She delivers sound information that explains exactly how THC kills cancer cells entirely – without adverse effects to healthy cells.  Her research is an addition […] By Sam bot on March 30, 2015 gateway to the soul, metaphysical, pineal gland, seat of the soul, third eye Health, Stories 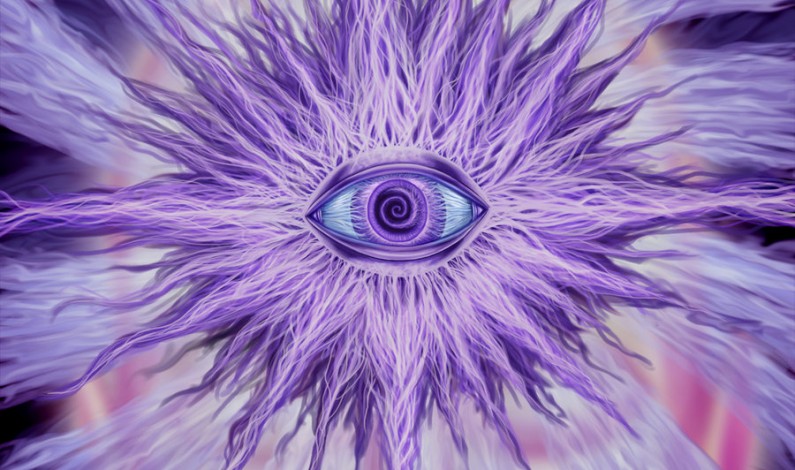 VIA “the-open-mind.com” The Open Mind by FoodMatters The pineal gland, an endocrine gland located in the brain, is said to be the seat of the soul. Also referred to as the Third Eye, this small gland is believed to be involved in reaching higher levels of consciousness, acting as a gateway to dimensions beyond our […] 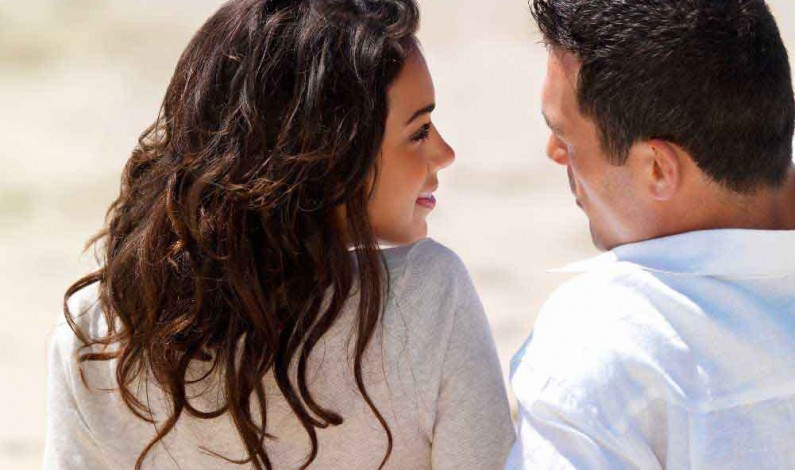