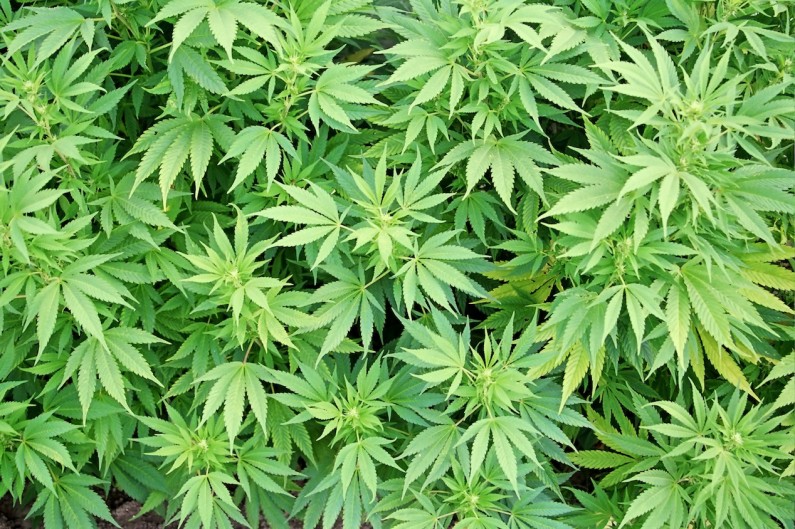 From Compultense University in Madrid, Spain, Dr. Christina Sanchez has been studying the anti-tumor effects of THC, the main psychoactive component of cannabis, for over a decade. She delivers sound information that explains exactly how THC kills cancer cells entirely – without adverse effects to healthy cells.

Her research is an addition to other’s work, such as British scientist, Wai Liu, an oncologist at the University of London’s St. George’s medical school. Liu’s research also reveals how THC has ‘potent anti-cancer activity,’ and can significantly ‘target and switch off’ pathways that allow cancers to grow.

Liu points out that pharmaceutical companies spend billions on drugs that do the very same thing, while the cannabis plant does it naturally. In the following video, Dr. Sanchez explains exactly how THC does the dirty work of eliminating cancer cells by activating the body’s own cannabinoid receptors, creating endocannabinoids. What’s more, is cannabis can do this without any psychoactive effects.

“There’s quite a lot of cancers that should respond quite nicely to these cannabis agents,” Liu said. “If you talk about a drug company that spent billions of pounds trying to develop these new drugs that target these pathways, cannabis does exactly the same thing – or certain elements of cannabis compounds do exactly the same thing – so you have something that is naturally produced which impacts the same pathways that these fantastic drugs that cost billions also work on.”

This comes at an important time when states are legalizing medical marijuana and the federal government is receiving pressure to de-list cannabis as an illegal drug – an archaic and erroneous definition of a plant which the Feds say ‘has no medicinal value’, even though they hold numerous patents on the plant. The feds are still fighting marijuana, despite having numerous patents on the plant.

Patent No. 6,630,507, for example, is for cannabinoids as antioxidants and neuroprotectants. Could this be why they are dragging their feet on declassifying this valuable plant?

In fact, three scientists from the Department of Health and Human Services said in the abstract — or summary — of their findings submitted with the patent application:

“The cannabinoids are found to have particular application as neuroproectants, for example in limiting neurological damage following ischemic insults, such as stroke or trauma, or the treatment of neurological diseases, such as Alzheimer’s disease, Parkinson’s disease and HIV dementia.”

Surely they knew it could treat cancer too.

In Hindu texts cannabis was known as ‘sacred grass.’ It has also been used in traditional Chinese medicine for centuries. Cannabis can replace toxic medications, and drastically reduce pain. Dr. Sanchez’s studies just add to the age-old wisdom surrounding the medicinal use of this phenomenal plant.