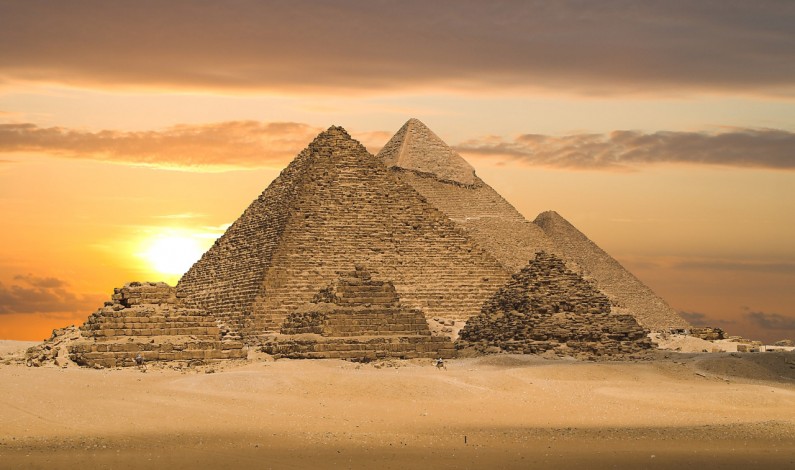 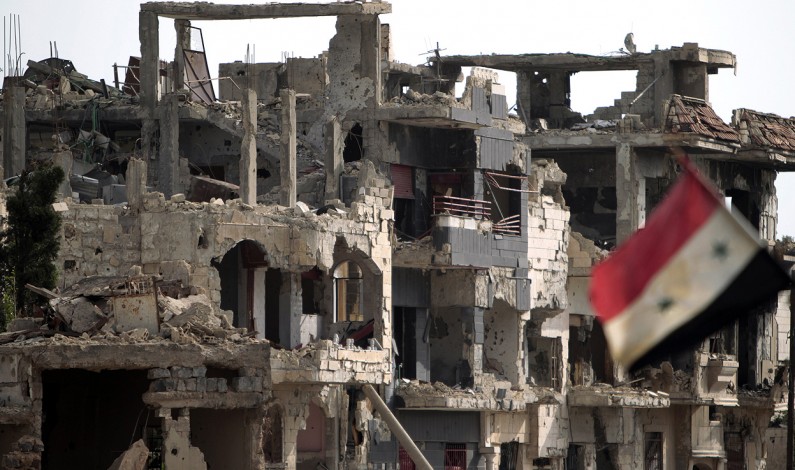 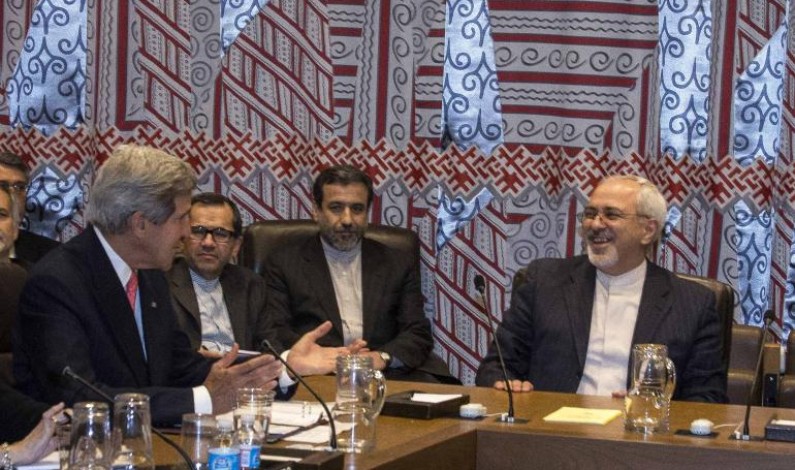 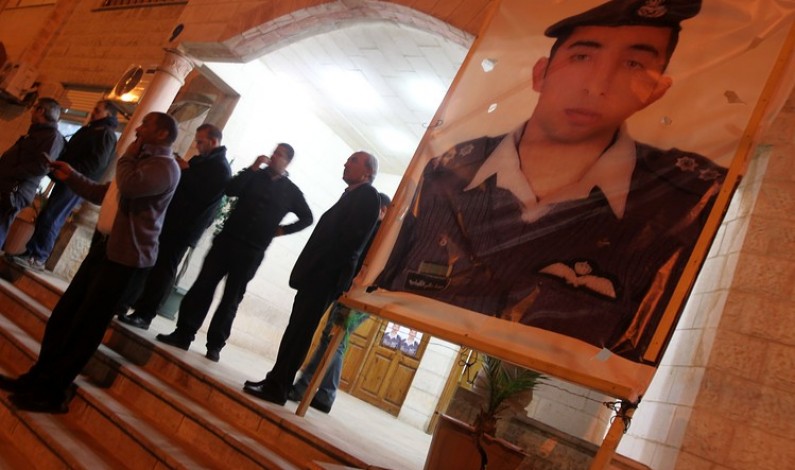 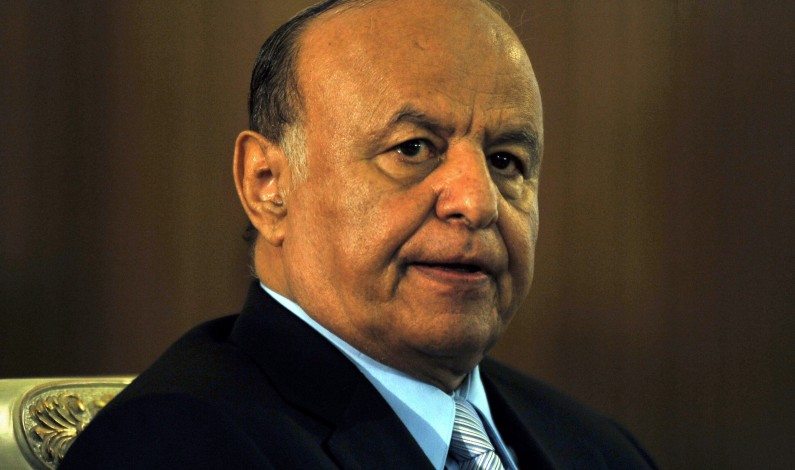 VIA “washingtontimes.com” by Cheryl K. Chumley Yemen President Abed Rabbo Mansour Hadi is being held captive by rebels who have attacked his compound, just as the U.S. military has moved the USS Iwo Jima and the USS Fort McHenry into the Red Sea, in position to take aboard evacuees from the U.S. Embassy in Yemen […] 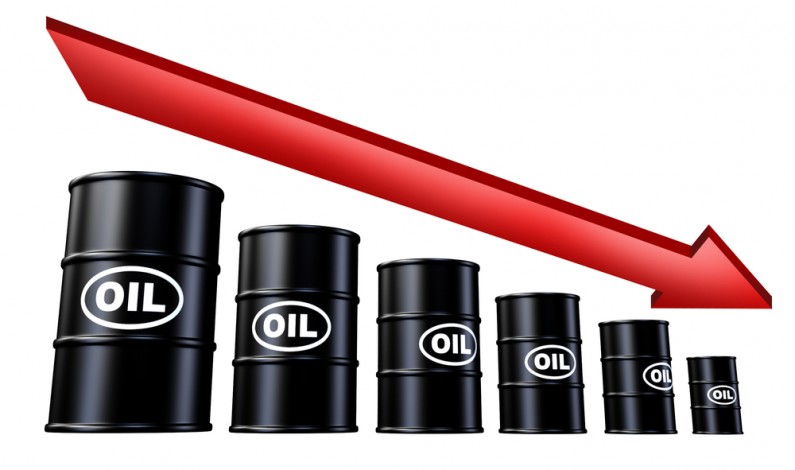