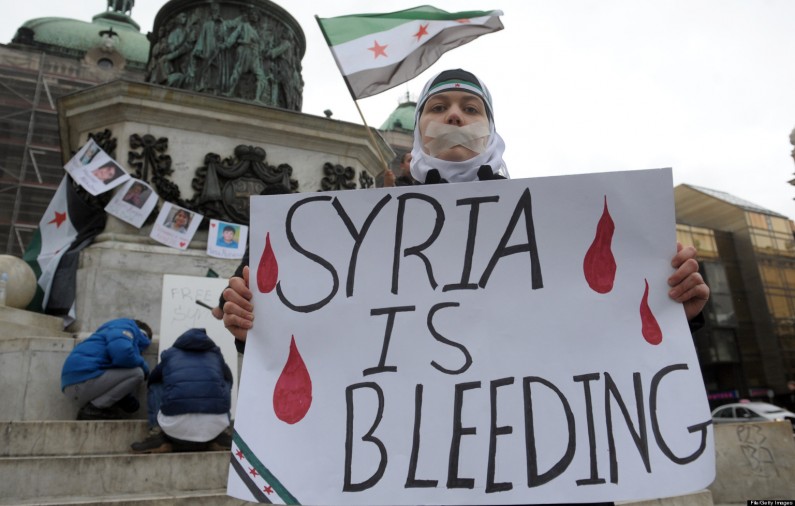 The Syrian Conflict, which can no longer be called The Syrian Civil War, began in 2011 during Syria’s chapter of the Arab Spring. Unlike most of their neighbors though, Syrian rebels and dissidents have thus far been unsuccessful in ousting the ruling Assad regime. As a result of violence and warfare catalyzed by Assad, Syria has become a conundrum and amalgamation of political and military interests that can be pretty difficult to understand, particularly if you haven’t been following it closely since its beginning.

To remedy this convolution, I have included a great video from the VOX youtube channel that does a great job of explaining it in just over 5 minutes down below:

Be sure to check out the VOX youtube.com channel (link at top of page) for more great videos covering a wide range of topics.