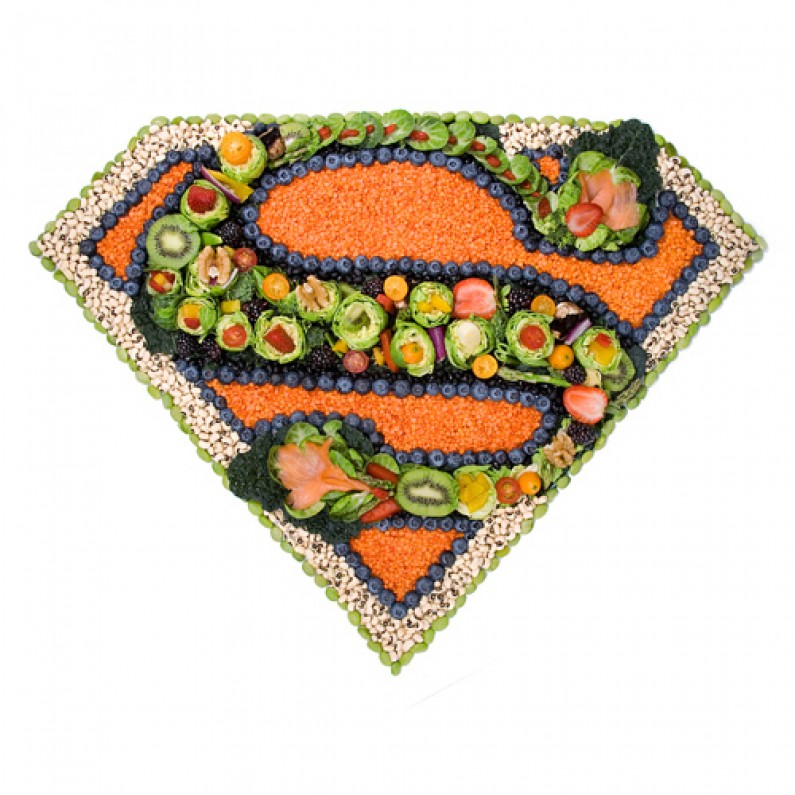 We live in a world where disease is constantly on the rise. This should come as no surprise as the environment we choose to surround ourselves with is extremely toxic i.e. our food, air, water etc. One great example is bleach, it’s one the most commonly used and relied upon cleaners in the world. But it can be very damaging to the respiratory tract just by inhaling the gases it emits from being used.

Another example are pesticides, used en mass on our food, which have been linked to a number of health ailments. Scientists have been concerned about our toxic environment for a long time. Here is research showing how toxins commonly found in the environment can lead to a number of disorders, including autism.

The list goes on and the point remains, you do have a choice. Instead of surrounding yourself in a toxic environment, you can surround yourself in a completely natural, clean and chemical free environment. The importance of detoxification is huge today, and there are a number of ways to clean out your body and its organs from the drastic accumulation of toxic chemicals they retain over a long period of time.

The Liver Is Very Important

This is about detoxing the body’s largest gland, the liver. Without a liver, a person cannot survive. It has a number of functions including, but not limited to:

The liver performs so many vital functions, and as a result it is very prone to disease.

Detox Your Liver With These 19 Super Foods

1. Beets and Carrots: Carrots are rich in Glutathione, a protein that helps detoxify the liver. Both are extremely high in plant-flavonoids and beta-carotene. Eating beats and carrots can help stimulate and improve overall liver function. (Source) (Related CE Article: The Mother of All Antioxidants)

2. Tomatoes: They have abundant amounts of Glutathione (see article above) which again, are a great detoxifier for the liver. As a side effect Lycopene in tomatoes will protect against breast, skin and lung cancer. (Source)

3.  Grapefruit: Another source of the liver cleansing glutathione. It’s also high in vitamin C and antioxidants, this boosts the production of the liver detoxification enzymes and increases the natural cleansing process of the liver.

4.  Spinach: Raw Spinach is a major source of glutathione that triggers toxin cleansing enzymes of the liver.

5.  Citrus Fruits: Lemons and Lime contain very high amounts of vitamin C, which helps stimulate the liver and aids the synthesizing of toxic materials into substances that can be absorbed by water.

7. Turmeric: Turmeric is the liver’s favorite spice and helps boost liver detox. It does this by assisting enzymes that actively flush out dietary carcinogens. (Source)

10. Apples: They are high in pectin and other chemicals essential to cleanse and release toxins from the digestive tract. Apples make it easier for the liver to handle the toxic load during the cleansing process.

11. Brussels sprouts: Brussels sprouts are high in sulfur and antioxidant glucosinolate, which forces the liver to release enzymes that block damage from environmental or dietary toxins.

15. Cruciferous Vegetables: Eating broccoli and cauliflower will increase production of enzymes glucosinolate in your system that help flush out carcinogens and other toxins.

16. Asparagus: Asparagus is a great diuretic helping in the cleansing process and sharing the detox load of the liver and kidneys. (Source)

18. Olive Oil: Cold-pressed organic oils such as olive, hemp and flax-seed are great support for the liver, providing the body with a liquid base that can suck up harmful toxins in the body.

19. Alternative Grains: Gluten rich grains such as wheat, flour, or other whole grains increase the load on the liver’s detox function and enzyme production. Switch to alternative grains like quinoa, millet and buckwheat.

All other sources are highlighted throughout the article.