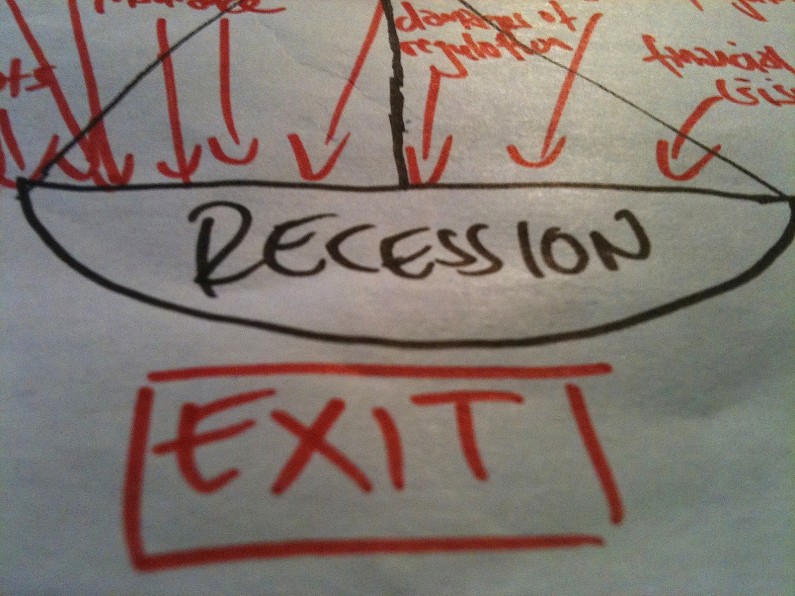 The latest economic indicators over the past two weeks are not painting a pretty picture.  While they are not showing any signs of catastrophe, the state of the U.S. economy may not be in as good of shape as we thought.  GDP for the fourth quarter came in at a 2.6% increase; however this number will likely be significantly lower once revised later this month.  Consumer spending which accounts for two-thirds of our economy along with an increased trade deficit, import prices continuing their fall and inventories decreasing across several sectors will most likely result in a revised GDP of around 1.8% growth for the fourth quarter.  The bright spot for the economy is the labor market.  With job openings at levels we haven’t seen in years and jobless claims remaining relatively stable, this sector of our economy seems to be in good shape.  The state of the labor market will most likely result in substantial wage increases in the coming months as employers look to fill job openings.