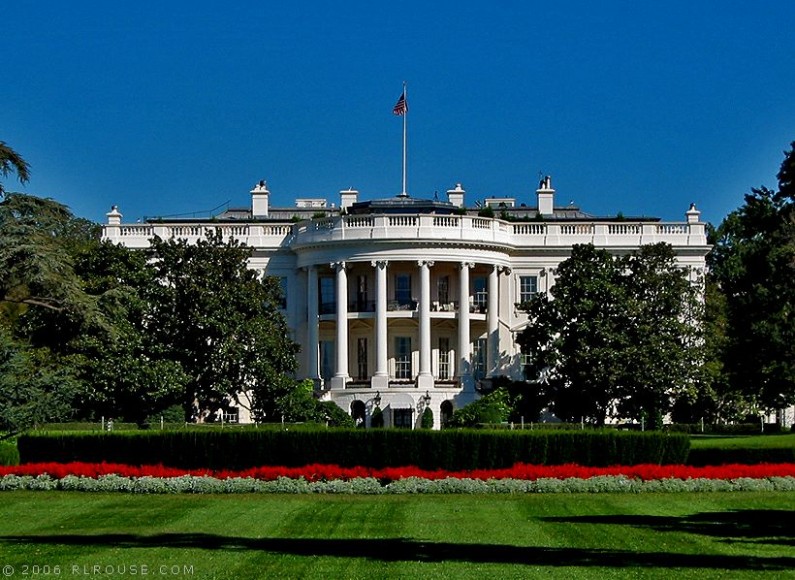 VIA “realclearpolitics.com” by Victor Davis Hanson

What has gone wrong with the U.S. government in the past month? Just about everything, from the fundamental to the ridiculous.

Israeli prime minister Benjamin Netanyahu visited the United States to warn Congress about the dangers of a nuclear Iran. He spoke without the invitation of an irritated President Obama, who claimed that he did not even watch the address on television.

Obama declined to even meet with the Israeli prime minister, announcing that it would have been improper for him to have such a meeting so close to Netanyahu’s re-election bid.

But if Obama was so concerned about not influencing the Israeli elections, why, according to some news accounts, is a Senate panel launching an investigation into whether Obama’s State Department gave grant money to a nonprofit organization, the OneVoice Movement, that sought to unseat Netanyahu with the help of several former Obama campaign operatives?

Then, 47 Republican senators signed an unusual letter to the Iranian theocracy, reminding it that any agreement on Iran’s nuclear program negotiated with the Obama administration would have to first clear Congress.

Obama shot back that the senators’ letter was undue interference that aided the Iranians. Former secretary of state Hillary Clinton agreed that the senators were either empowering Iranian hardliners or sabotaging the diplomatic efforts of their own president. Secretary of State John Kerry concurred.

Nonetheless, the Senate may well pass new sanctions against Iran, if it feels Obama has been too lax in its negotiations or usurped senatorial oversight of treaties.

Senator Robert Menendez (D., N.J.) bucked the Obama administration and expressed doubt about administration concessions to the Iranians. Other Democrats could join him.

But almost immediately after weighing in on Iran, Menendez found himself the target of a federal investigation into purported corruption. And as far as the claim of improper interference in foreign affairs goes, the Obama administration and British prime minister David Cameron jointly lobbied U.S. senators not to pass tougher sanctions on Iran.

Meanwhile, the aforementioned Hillary Clinton is bogged down in another trademark Clinton scandal. Clinton never used a standard government e-mail account while secretary. And rather than submitting her actual e-mails to the State Department back in December, Clinton submitted 55,000 printed pages of e-mails — making it much harder for those e-mails to be searched.

Apparently, Clinton also wished to decide which of her private-server communications to release to the government — but only when demanded by congressional investigators and watchdog groups well after her tenure ended.

Clinton’s implausible press conference last week only made things worse. She proved unable to explain her unusual behavior and seemed ignorant about how government e-mail works and is secured.

Abroad, Syria, Iran, and the Islamic State are battling for what is left of the Syrian-Iraqi borderlands after the United States abruptly pulled out all its peacekeepers from Iraq. All are enemies of the U.S. But as they fight each other, the Obama administration is negotiating with Iran over its efforts against the Islamic State. The administration has also expressed a willingness to meet with Syrian president Bashar Assad, after not long ago declaring Assad an illegitimate leader who should step down. Obama had issued red-line threats to Assad over the gassing of his own people.

Back home, two apparently inebriated Secret Service agents crashed their government car into a security barrier near the White House — in the midst of an active bomb investigation. Indeed, the reckless agents may have crashed right through the crime scene. This is after the Department of Homeland Security launched an investigation into the culture of the Secret Service following a 2012 scandal in which a dozen agents hired prostitutes during an alcohol-fueled night in Colombia.

Meanwhile, in the midst of nightly demonstrations at Ferguson, Mo., a young demonstrator on parole allegedly shot two police officers. “Whoever fired those shots shouldn’t detract from the issue,” the president editorialized.

But trying to gun down a policeman should amount to something more than a “detraction.”

Obama’s own Department of Justice recently issued a report indicating that the Ferguson Police Department routinely violates the rights of black citizens. But the DOJ also found Officer Darren Wilson’s shooting of a charging Michael Brown justifiable. That shooting was the incident that began the Ferguson “issue” in the first place.

Was Obama worried about the wounded policemen “detracting” from the protestors’ “hands up, don’t shoot” allegations, which Attorney General Eric Holder’s investigators, along with a grand jury, had already debunked?

All this chaos has taken amid ongoing IRS and VA investigations, the Supreme Court’s impending decision on the constitutionality of Obamacare, and Saudi Arabia arranging to buy from South Korea nuclear expertise to counter Iran.

The common thread in all this chaos?

More than the usual partisanship at home and barbarism abroad.

No one seems to be in charge at the White House. And that has terrified America’s supporters and emboldened its enemies — with another two years to go.