They Should Have Warned Me 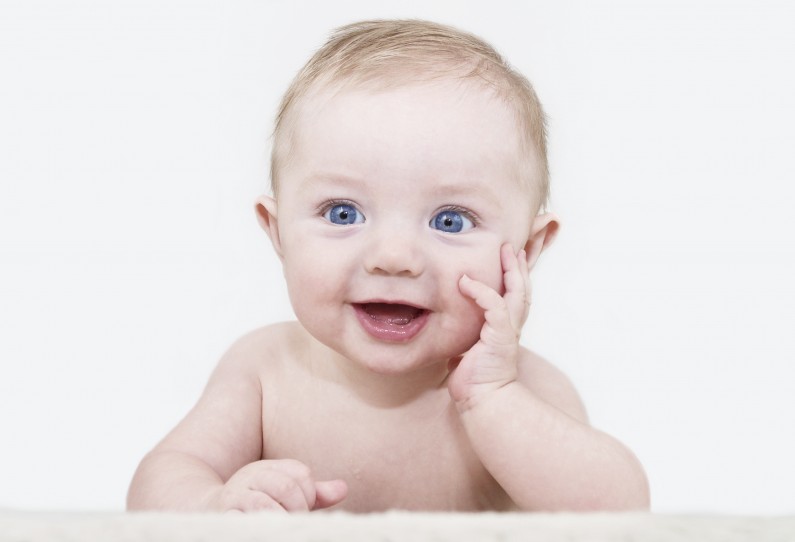 VIA “huffingtonpost.com” by Jenny Studenroth Gerson

When I was pregnant, everyone was all about “warning” me about what was coming next. I walked around much of those 10 (let’s face it, pregnancy is 10, not nine, months) absolutely terrified. The warnings flew at me from every angle — in the checkout line at Target, on the street, slipping my shoes on and walking out of the yoga studio. Warnings, warnings everywhere about what was to come — from the excruciating, mind-numbing pain of childbirth to the shell of my former self I was about to become once I had her. There were times I felt like a prisoner on death row, trying to force myself to enjoy some tiny luxury despite my size and discomfort, because if you asked around, apparently, my petty joys would be ending pretty soon! “Enjoy your husband now — you’ll be so consumed by the baby you won’t spend any time alone together when she’s here!” “Invest in a cute one-piece for next summer — your body will never be the same.” Or WORSE, from one of my female doctors, when I expressed concern about staying sexy for my husband, “You’ll lose the weight this time, but with the second one forget it. You’ll be so tired by then, you won’t care.” Yikes!!!

AND you all know my personal favorite, “Sleep now while you still can!” (And its sister statements, “Enjoy the quiet now!,” “Get your nails done — you won’t be doing that again any time soon,” and the good old, “You’ll never have time to shower.”) But with all these scary warnings that made me feel like the end of the world was coming, they forgot to warn me about what was really ahead. They should’ve warned me that after all those hours of labor (half of which was with an epidural, which made things totally bearable), the first time I saw her face my heart would burst out of my chest and shatter onto the floor. They should’ve warned me that crying because you’re happy is actually a thing, and it’s a thing you can’t control when you’re a mommy and you behold the beauty in your arms. So you’d better keep tissues on hand at all times, and stock up on the waterproof eyeliner.

They should’ve warned me that I would love my husband so much more once he was the father of my bundle of perfection, that I wouldn’t remember what the old love had felt like. That we’d have challenges, and arguments, mostly bickers, sure — but that we would also create goofy ways to spend time together like driving around the city with her snoozing in the backseat. That we’d come up with ridiculous names for her and laugh our asses off. That he’d finally learn to make sure there was wine in the house at all times for me and that that would be the most romantic thing ever. That I’d overhear him while he changed her diaper saying, “I’m Dada. Da-da. You’ll say Dada first.” And that my heart, molten lava, would melt right out of my chest and all over the floor again. They should’ve warned me that eating healthy, proper portions of food would create enough of the nourishing milk that my daughter needs to grow. That I wouldn’t even want to diet at first, at all. That hearing at her two-week doctor appointment that she’d gained enough weight, all from my body feeding her, would make me feel prouder than anything ever had. That the weight I would now become obsessed with was hers, and it would be all about health. That my body would actually fit back into my jeans in six weeks, but that I would be way too comfy in leggings to bother with actual pants. And that my husband would tell me I’m sexy. Like, very often and with conviction.

They should’ve warned me that despite the exhaustion, waking up to tenderly care for her needs would be the most rewarding thing I’ve ever done. That when it was just the two of us awake at 4 in the morning, I would cherish the soft quietness of the whole world, cat at my feet and baby nursing in my lap and cry because these days are fleeting. They should’ve warned me that watching her start to grow out of her newborn clothes would break my heart. That some days, I would just stare at her for hours and not care about the deadlines I was missing. That her little cries and screams wouldn’t piss me off, but would make me rise to action, that when I calmed and soothed her, I would feel like a rockstar. That I would sleep. Maybe not every night and maybe not many hours in a row. But that my biggest upset about sleep would be that every time she napped on my chest, I would worry that it would be the last time. That savoring her newbornness would become a full-time job and the best one I’d ever had. They should’ve warned me that I would indeed get my nails done, but that I would sit in the pedicure chair texting her father compulsively because I missed them. That I would pick up a discarded Elle and watch a tear fall onto its table of contents. So much for relaxing, these postpartum pedicures! The post originally appeared on Born to be a Bride.