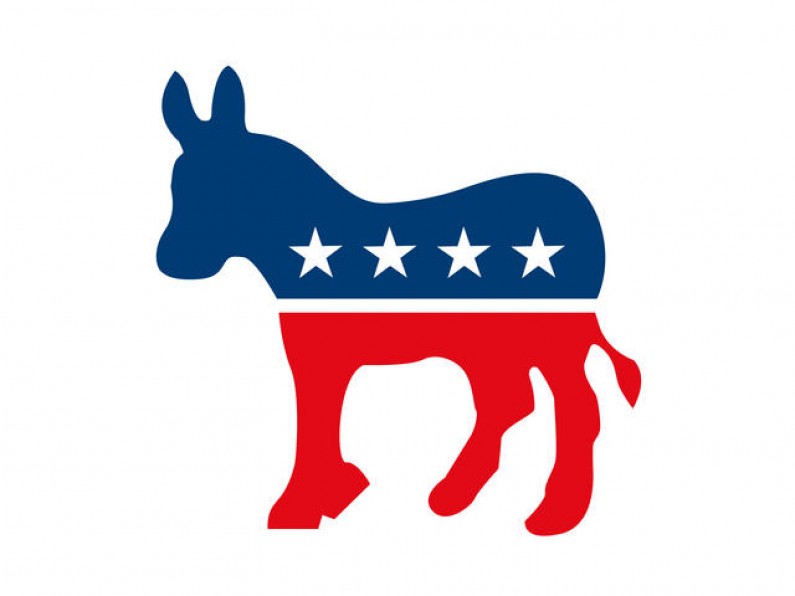 The controversy over Hillary Clinton’s emails and her unconvincing press conference at the United Nations have gotten many Democrats and others thinking the unthinkable: Clinton may not be the Democrats’ 2016 nominee for president. And it has many asking the question — scary for Democrats — of who else could be.

It’s not a strong field. Vice President Joe Biden is 72 and has low poll ratings. Elizabeth Warren inspires the Democratic Left, but says she’s not running — perhaps for fear of exposure of her dubious claim, when seeking prestigious law school jobs, of Cherokee ancestry.

Others are even less likely. Bernie Sanders, age 73 is a self-described socialist. The interesting Jim Webb is out of sync with an increasingly Leftist party. Martin O’Malley couldn’t get his lieutenant governor elected to succeed him in a 62 percent Obama state.

California Gov. Jerry Brown is 76 and turns 78 in 2016. Andrew Cuomo lives with a woman not his wife — not a problem in New York, but not helpful for a national candidate.

Democrats have a weak field in part because of their poor showing in recent statewide elections. And there’s another problem. The geographically clustered Obama coalition — blacks, Hispanics (in some states), gentry liberals — tends to elect officeholders with little incentive to compile records that would make them competitive in target states and capable of winning crossover votes.

That’s not just a problem facing contemporary Democrats. It has historic roots. The Democratic Party has always been a collection of out-people, who are seen by themselves and others as not typically American. In the 19th century, that meant white Southerners and Catholic immigrants. Today, it means the Obama core groups.

When these stick together, they can form powerful national majorities. When they come into conflict, the party can be a disorderly rabble.

From the Civil War to World War II, it was generally assumed that neither Southerners nor Catholics were viable presidential candidates. No Democratic nominee from 1864 to 1944 resided in a state that had slavery in 1860. The only Catholic nominee, the talented Al Smith, lost much of the Democratic base. The only Democrats elected president then were Protestant governors of New York and New Jersey.

That changed after World War II. Strong presidential candidates appeared from different parts of the Democratic coalition. Each rose above stereotype. John Kennedy was an Irish Catholic with the demeanor of an English lord. Lyndon B. Johnson was a Texan who passed civil rights bills. Hubert Humphrey was an Upper Midwest progressive with a cheerful temperament.

Both Carter and Clinton were nominated when Democrats feared that more openly liberal candidates were unelectable. But over the last 20 years, when Democrats have won the popular vote in five of six presidential elections, Democratic primary voters have come to insist on liberal purity.

Democratic nominees, not just for president but for statewide office, are required not just to tolerate but to celebrate abortion. They must be willing if not eager to raise tax rates. They must back racial quotas and preferences. They must mutter the catechism that global warming is the greatest threat facing mankind.

Such candidates have not fared well beyond Democrats’ demographic clusters, especially since voters have seen the handiwork of the Obama administration. Republicans now hold majorities of governorships, Senate and House seats and control of state legislatures. Target states in presidential races have produced few if any Democratic officeholders competitive in presidential races.

That will undoubtedly change sooner or later. The Democratic Party, dating to the 1832 national convention engineered by Martin Van Buren to nominate Andrew Jackson for a second term, is the oldest political party in the world. It has had fallow periods — some rather long — in the past, and has come back to win again.

But that doesn’t seem likely to help the Democrats in 2016 if Hillary Clinton should drop out or if her most recently revealed shenanigans — the boodle from foreign potentates, the $200,000 university speeches, the home-brew email system — should render her unelectable.

Democrats have been most successful when their national leaders pursued policies appealing to different parts of the party’s diverse coalitions. But President Obama’s coalition and policies are almost entirely of the political left. That’s left his party with few, if any, candidates (except perhaps Clinton?) who can duplicate his electoral success.