A Reunion Between This Woman and Her Gorilla Friend! 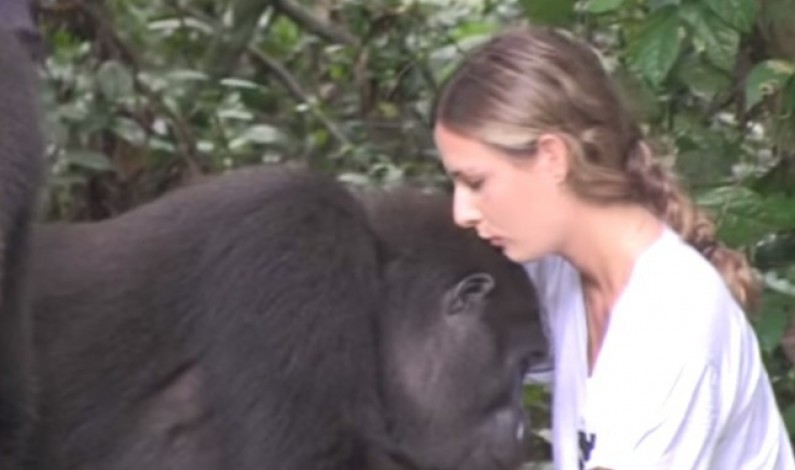 VIA Higher Perspectives In 2003, Tansy Aspinall and her father, Damian Aspinall, released the two beloved gorillas which they had raised, Djalta and Bimms, back into the wild. They haven’t seen them for the past 12 years, so they decided to travel around the global to visit them again. The video below captures the incredible moment […] 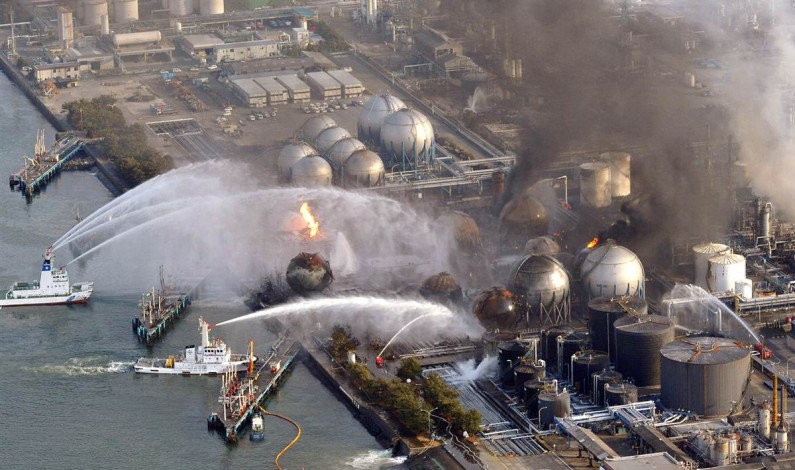