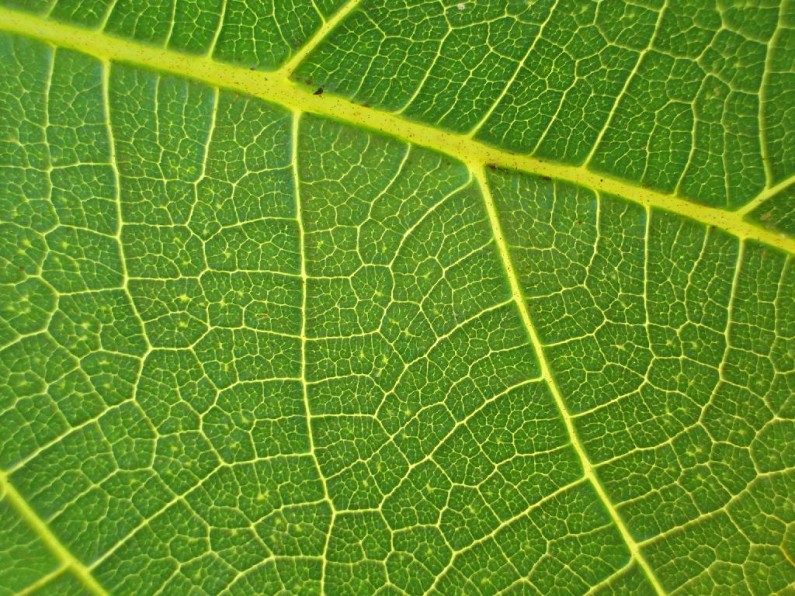 In 2011, scientists reported that they created the “world’s first practical artificial leaf”.  This leaf mimics real leaves by producing energy from water and sunlight.

This idea was presented as a potential for inexpensive electricity for people who are in developing countries and remote areas of the world.  The reason why it would be so beneficial in these environments is because it has the ability to self heal and produce energy using dirty water.

The Artificial Leaf has many of the abilities of regular leaves such as getting energy from sunlight and water but, unlike a real leaf, lacks the ability to perform photosynthesis.  Daniel G. Nocera, Ph.D. who was head of the research on this project says that the leaf is made out of a simple wafer of silicon coated in a catalyst.  Once this device is dropped into water and then exposed to sunlight it breaks down the water into its original components of hydrogen and oxygen.  The gases from these two basic elements bubble up to the surface and are collected to be used as fuel.  The fuel can then be used to make electricity.

See it in action below!