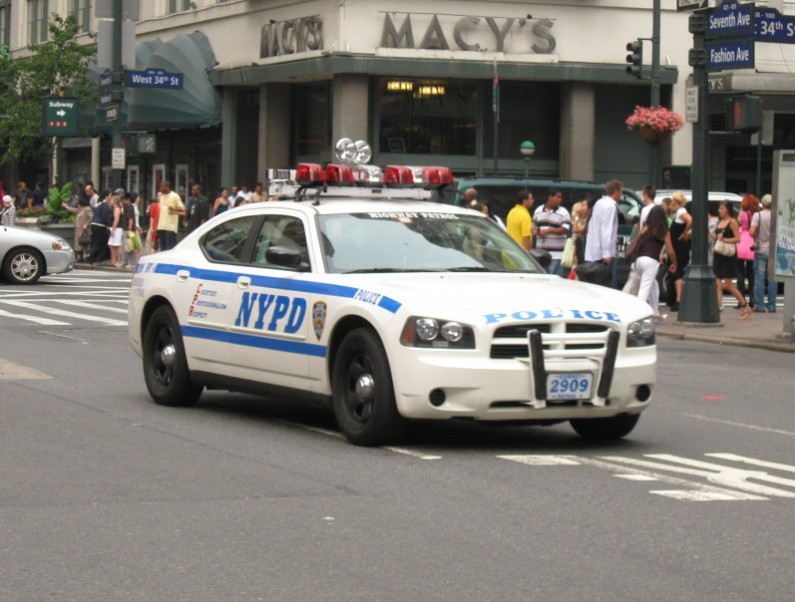 It’s not your imagination: the New York Police Department has been planing evidence and framing innocent people all in order to meet arrest quotes.

This comes as an a former New York City narcotics detective, Stephen Anderson, testified in court that the NYPD routinely plants drugs on innocent people. He described this as a “common practice,” a “quick and easy” way for officers to reach arrest quotas.

The practice is known among NYPD cops as “flaking.”

Anderson was busted, along with four other officers, “flaking” four men in Queens back in 2008. He has cooperated with prosecutors, and is admitting that far from a few “bad apples,” this is the modus operandi of the NYPD.

“It was something I was seeing a lot of, whether it was from supervisors or undercovers and even investigators,” Anderson testified.

“It’s almost like you have no emotion with it, that they attach the bodies to it, they’re going to be out of jail tomorrow anyway; nothing is going to happen to them anyway.”

As it turns out 86% of them are African American and Latino.

Side note from United Still:

Just another notch on the totem pole for what seems to be an ever growing trend around the country: The age old idea of discrimination and the seemingly ubiquitous presence of corruption amongst law enforcement.

We see news like this constantly. Nonetheless, it is a relief to see a member of the side that is supposed to uphold all things dignified come out and share the truth. Evidently, many still find it difficult to grasp the concept of the human race, which entails the notion that we are all (in many ways, but not all) the same. Imagine a world of peace and equality, and how much better that world would be!

We believe that world is a part of the future, and will continue to strive for this.