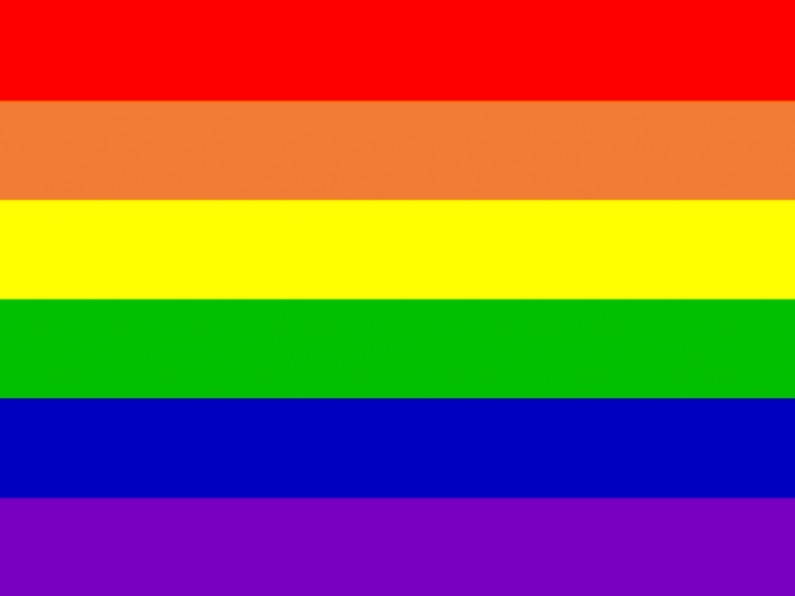 That would be the one signed by Republican Gov. Mike Pence, allowing religious people to exempt themselves from any generally applicable law they feel like and permitting businesses to discriminate against gays.

No shoes, no shirt, no heterosexuality, no service.

Celebrities and all right-thinking people are boycotting the new “hate state” over its discriminatory return to the dark ages. There’s just one problem: the law doesn’t say any of these things.

Indiana’s Religious Freedom Restoration Act doesn’t give blanket permission to businesses to deny service to gays or anyone else. (If a business truly wants to avoid serving sinners, it will have zero customers.) It doesn’t mention sexual orientation at all.

Frankly, that should be the requirement for all government action, even when religion isn’t involved.

If a person feels their free exercise rights have been or are likely to be substantially burdened, they can make a legal claim or assert this as a legal defense.

Whether that person’s legal argument would prevail or not is ultimately up to a judge.

The federal Religious Freedom Restoration Act has been on the books since 1993, passed by a Democratic-controlled Congress and signed into law by President Bill Clinton.

It was enacted in response to a Supreme Court decision in which Antonin Scalia wrote the majority opinion. Ted Kennedy, Charles Schumer, Harry Reid, Joe Biden, John Kerry, Barbara Mikulski, Paul Wellstone, Barbara Boxer and Russ Feingold were a few of the senators who voted for it.

Jesse Helms was one of only three senators to vote against it. Former Klansman Robert Byrd was another, for all you out there who think religious freedom laws will usher in a new Jim Crow.

After the Supreme Court held that this law generally applied only to the federal government, states began to pass their own versions. One was Illinois, where the Religious Freedom Restoration Act passed the state senate unanimously in 1998  – including the vote of Barack Obama.

With 40 percent of the country living under state-level RFRAs and the federal version being in effect for 22 years, we have not seen a huge surge in courts ruling in favor of discrimination against gays.

Indiana doesn’t ban private sector discrimination on the basis of sexual orientation in the first place, so businesses inclined to discriminate don’t necessarily need to sue under a religious freedom law. It doesn’t appear that many are so inclined.

In fact, large corporations are protesting the new Indiana law — just as hundreds of them have also asked the Supreme Court to declare a constitutional right to gay marriage.

Which brings us to why religious freedom laws are suddenly controversial: some Christian wedding vendors have been penalized for refusing to participate in same-sex weddings on religious grounds. I’m not aware of any of them trying to deny service to all gay customers. The Washington state florist who was fined had been doing floral arrangements for the couple whose wedding she declined to work for nearly a decade.

These laws don’t even provide a guarantee that the Christian wedding vendors will win. But these statutes will give future florists, bakers and photographers a legal claim. Even this is too much for some liberals if religious freedom doesn’t just mean that Muslim prison guards might get to wear beards, but that evangelical Christians can use the law to protect their religious practices.

Now, if you don’t trust your state’s judges to regularly make non-insane decisions when weighing religious liberties against other values and policy goals, that might be a good reason to oppose such laws. But the text of these laws by no means mandate the crazed hypotheticals, such as religious hospitals refusing to serve gay patients, flooding the internet.

Some argue that these laws protect hate, not faith. First, the whole point of religious freedom is that the government doesn’t get to decide which religious teachings or claims are true.

Second, people disagree about sexual morality all the time without engaging in hate. According to Gallup, only 7 percent of Americans think adultery is morally acceptable. I’m willing to bet that way more than 7 percent of Americans have friends who are adulterers, would allow adulterers to patronize local businesses and have even themselves engaged in adultery.

Finally, peruse the #BoycottIndiana hashtag on Twitter. Those tweets don’t look very loving. These are difficult questions that courts may get wrong. But let’s at least get the basic facts right. W. James Antle III is managing editor of The Daily Caller and author of the book Devouring Freedom: Can Big Government Ever Be Stopped? Follow him on Twitter.