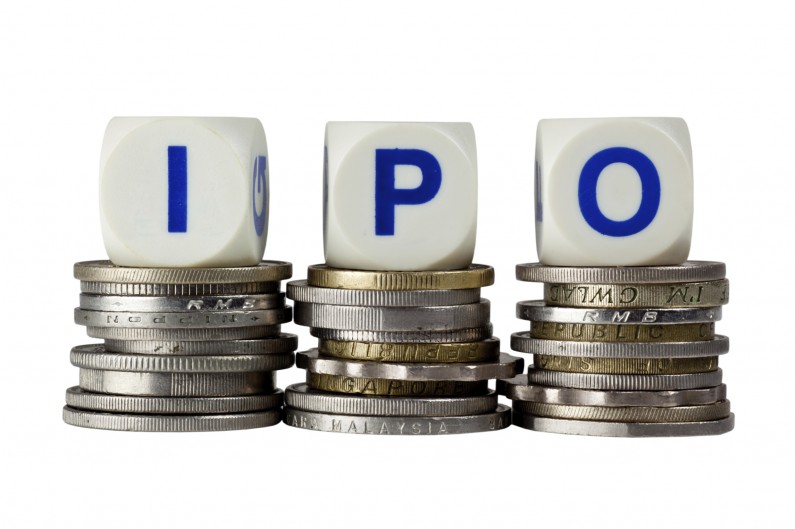 VIA “TechCrunch.com” by Alex Wilhelm

According to a recent report, Twilio wants to go public. Twilio, a company that provides software-based communications tools for developers, closed out 2014 on a $100 million annual run rate. Or, put another way, Twilio brought in just over $8 million in top line last December.

Box, New Relic and Hortonworks each recently proved that the IPO window is open and that investors have an appetite for quickly growing, if yet unprofitable, technology shares. Box, New Relic, Hortonworks and Twilio also share a focus on selling products to other corporations. Assuming that Twilio is not yet profitable, it grew within expectations in 2014, and has not radically decided to change its business, it is an analogous company in the financial sense to the three1.

The three public firms saw their shares pop during their first trading days. In the case of Box, shares jumped so high that there was some griping that the company had left too much ‘money on the table’ during its debut.

Let’s find the core similarities between Box, New Relic and Hortonworks and compare it to what we know about Twilio. Then let’s find points of similarity and determine the set of characteristics that the market seems to currently covet.2

Now let’s take a look at Twilio’s numbers to try to get a handle on what sort of shape the company is in. As noted, Twilio closed 2014 with a $100 million revenue run rate. The same report indicated that Twilio was accreting $1 million in new annual recurring revenue (ARR) per month. The company charges on both a recurring and event-based basis, which means that we can’t directly compare the growth of its ARR to its aggregate forward revenue that we have, but it seems that at current pace, Twilio will not grow less than 50 percent this year.

I have no data on Twilio’s profitability, but I haven’t heard that it is profitable. The company — with whom I confirmed the $100 million number as a run-rate figure and not a trailing revenue sum, declined to share information on its cash flow status — i.e. declined to comment on its gross margins, or profitability.

I asked Tony Jamous, CEO of Twilio competitor Nexmo, if he had comment on the potential of Twilio being profitable. Jamous says that he “doubts” that the competing firm is profitable, given “how much they invest in marketing and headcount[.]”

Why would Twilio go public now? Its last funding round of some $70 million took place in June of 2013, or nearly 21 months ago. As such, Twilio is outside of the normal 18-month period during which a company spends the bulk of its most recent round of capital. The company could need additional capital to grow and reach profitability, and it might prefer to public markets to the private.

The old rule: A company had to record four or five quarters of consecutive, rising profit before it could go public. For the technology sector, when revenue growth is god, and everything else is distraction, we need a new way to decide if a company Really Should Go Public.

The first rule fuels the second which allows for the third. Or, you raise capital to spend it more quickly than you grow your revenue in the short term so that it operates as a catapult for your top-line once you have accreted the proper recurring revenue. That means growing revenues, continued losses and a large capital backing.

You can actually, if you want, read the list backwards, assuming the third rule as a premise, and the other two, in reverse order, as preceding steps that have to be executed first.

Call the list the Rules Of The QE Era Of Tech IPOs.

Our rules are actually nearly anti-rules, as they are low-water marks for the most part. But the tougher numbers are how you get to the brighter numbers, so, for now, investors are willing to pay for short-term losses.

In between the IPOs or profitable companies, and our top-line focused trio, are companies that are on the cusp of profitability and are looking to go public. This group is the middle ground — perhaps a bit more aggressive with their spend, but with less scary red entries.

Companies like Nexmo and Egnyte fit this mold. Nexmo was on a $72 million run rate last September. The company has raised, compared to our triplets, a far more modest $22.8 million to date. Nexmo’s CEO expects to generate trailing revenue of $100 million in 2015 or more. Egnyte expects $100 million in 2015 as well, and plans to be cashflow break-even by the end of year. Both could hit go given the metrics set as acceptable by the three.

Consider the gap between the traditional rules for going public and our revised 2015 rules. I suspect the delta between the two sets shifts depending on the strength of the market. When American indexes are sitting near, or setting record highs, things get a bit loose. That laxity is enumerated in gold every time a company with accelerating losses hits go on its IPO.

1.  Of course, there are differences between the firms and their products. Box charges on a simple, recurring basis. Twilio charges mostly based on usage, the company told me, but its revenue of that sort should be treated as recurring, given that its clients mostly know how much they are going to use in the future and the fees associated with use of its products are predictable. And so, in its view, should be considered recurring top line.

2. The share price range that Box has since settled below its first-day trading close, shifting the weight of that argument closer to the company’s, and not the commentariats’, center of gravity.