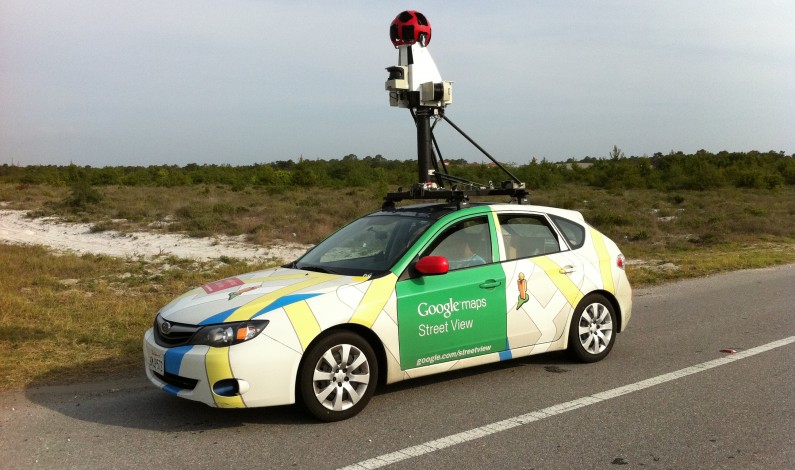 Worlds Tiniest and Most Adorable Rodeo Captured On Camera 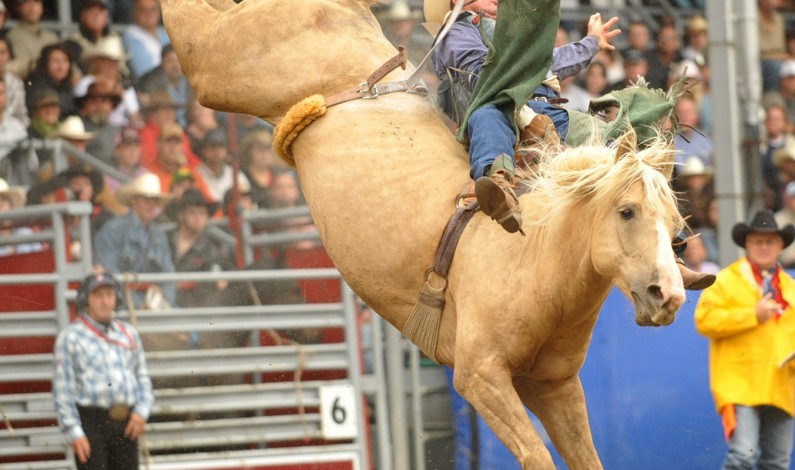 VIA “pulptastic.com” Wildlife photographer Henry Mp must be really good at timing. Or maybe he’s just luckier than most of us. During his stay in Indonesia, Mp spotted a Reinwardt’s Flying Frog on the back of a giant horned wood-boring beetle. And much to his surprise, the scene that unfolded before him looked unbelievably awesome. […] 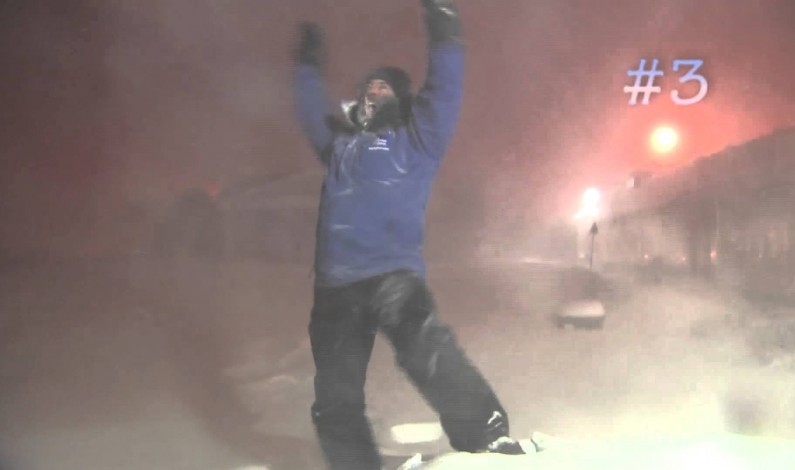 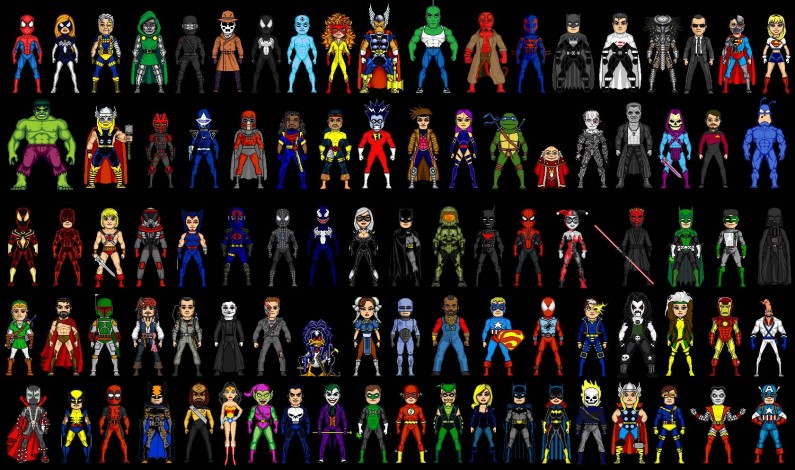 VIA “califaces” youutube channel Pretty amusing to say the least! Despite the silly costumes, at heart these guys are out actively making a positive difference. Which we love! The world needs more of these active and fantastical costume adorned folks! 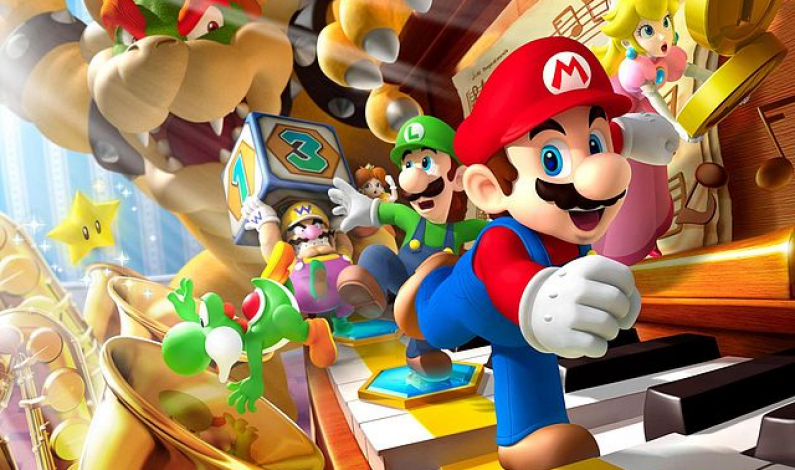 VIA “staves” youtube channel Here is a video of South Park Creators Trey Parker and Matt Stone taking the disruptive and intrusive nature of their show directly to high society, in person!

VIA “Bad Lip Reading” youtube channel Ever wonder what the players are saying when they aren’t mic’d up? Well, its definitely not this! Gave me a great laugh though!

When The Grinch Does Yoga

VIA “Christian Life Church” youtube channel This is simply too clever!

VIA “nba” youtube channel Ladies and gents, you are about to witness an unprecedented moment in sports history… Behold.