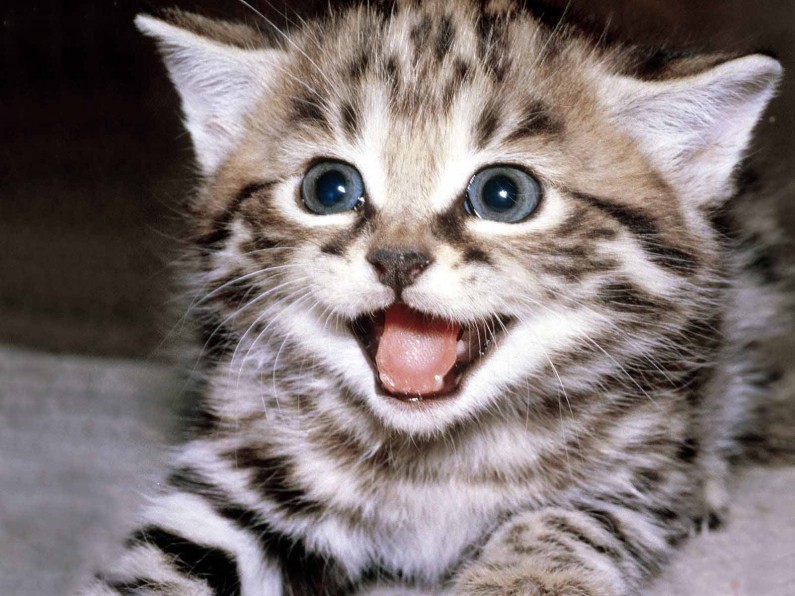 VIA “theatlantic.com” by Nicholas St. Fleur

Have you ever tried grooving with your cat to some song, only to have your feline friend shake you off? Perhaps your pet is apathetic about music. Typical.

But new research shows that cats do enjoy music; just not the stuff humans tend to pick. A team of psychologists at the University of Wisconsin created custom music designed to appeal to cats by mixing beats that fall into the same frequency range that cats use to communicate with one another. The songs also have a tempo similar to the beat that cats purr to. Here’s an example, from the researcher David Teie’s website:

When researchers played their songs for 47 different cats, the animals preferred the specially-composed songs to human music, the team reported this week in the journal Applied Animal Behavioral Science. Whenever the researchers played their specially-made songs, some of the cats would rub against the music speakers rather than stand by idly—as they did when Johann Sebastian Bach’s “Air on a G String” and Gabriel Fauré’s “Elegie” were played.

More samples of the songs are on Teie’s website, where he writes: “Dogs get all the press for their high hearing, but cats win the household pet prize (unless you keep a bat or dolphin in your place). The domestic cat’s hearing range is far above its own vocal range; it uses this ability to hunt for some of its favorite prey. In the next phase of the development of music for cats we will introduce ultrasound music that should be a bit like sonic catnip.”