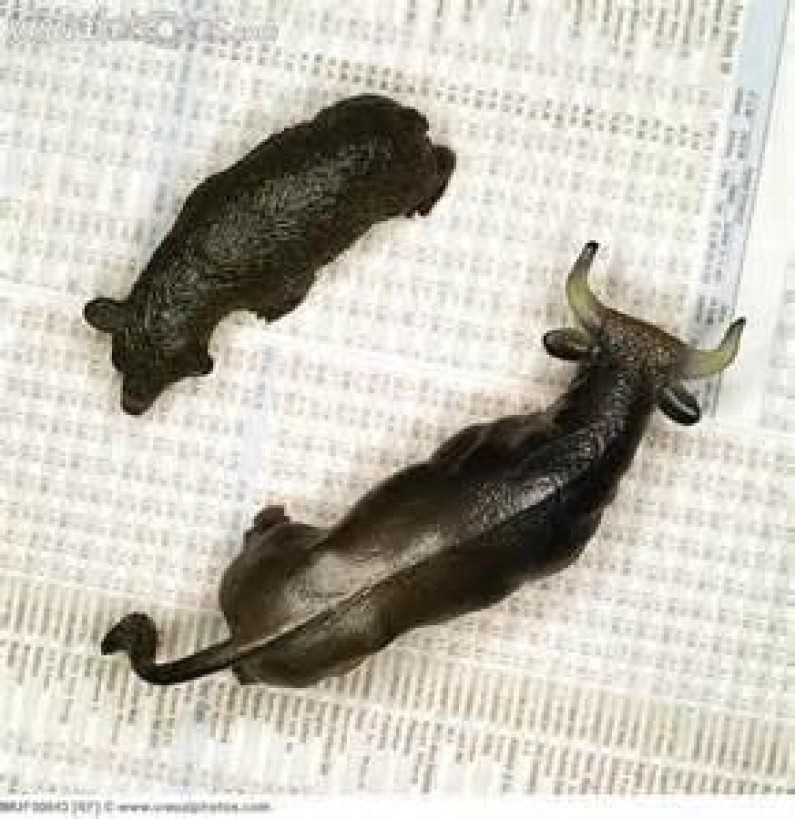 Economic data coming out of the US right now is giving many investors the confidence needed to continue to hold on to the bull market, as the S&P breaches new-all time highs and the Dow stands a short distance away from its own. So, is data really driving the market? Are we shifting away from sentiment built on sentiment and moving towards a market driven by real tangible numbers? Let’s take a look…

So far in February, none of the economic reporting’s have been overwhelmingly good or bad. Consumer confidence, which is the closest indicator of consumer spending(accounting for 70% of economic activity) fell from 79.4 to 78.1 as reported last Tuesday. This represents a lukewarm buyer who’s concerned with a flat economy and not recognizing any catalysts to change its nature in the coming months.

New Home sales were up almost 10% as Fed taper continues but Fed Chair Janet Yellen holds that a sharp increase in rates won’t take place anytime soon – expanding the window for buyers in the real estate market. This number can be balanced out by the early February report of a 16% fall in housing starts… the largest drop in three years. So while more homebuyers take what’s on the market, less contractors and proprietors are seeing long term value in building new homes.

Jobless claims rose 14k to 348k, painting a blurry picture for an already diluted unemployment number. This should cause some volatility to unemployment number, which is not a reliable indicator as the system is built… because it doesn’t account for those who have quit looking for jobs.

GDP expanded 2.4%, and the number is often revised in the weeks to come.

Okay, so we’ve seen consecutive quarters of decent but not necessary GDP growth, a stable real estate market, flat CPI, recent drop in unemployment and the US government’s continued commitment to debt. It seems as though investors are not so worried about each day’s economic report as the next major break in the market.

Besides the steady growth in GDP – a factor generally associated with a rebounding economy, the market has kept its cool recently. After a pullback to the low 15,000’s ($DJIA) – investors remained confident and took it as an opportunity to increase positions and come back to  a nice cushion around 16,000. Last week, we saw almost no real movement in the Dow from these levels – a total wait and see scenario. Bulls aren’t seeing notable obstacles in the way of another run towards 17,000 and are being cautious because they can’t believe what seems to be true- more upside. Bears are waiting feverishly to take advantage of the markets peak. The tug of war played at the current level is very important.

SO- where to next? What we’re always focused on… New highs will be accompanied not necessarily with good news but with a big triple digit day steering momentum into 16,4-16,5. It will take some work from there and a combination of steady Federal Reserve Policy, low disaster frequency within the media and major institutions seeing worthwhile upside over the next 6 months to get us past new highs for the $DJIA.

A push down from here is a combination or bears seeing too much air below a market that’s been inflated for too long, but without substantial news, a spark of real international/domestic fear and a multi-day selloff, it will be tough to pull this market below the low 15,000 level in the next couple of months.

read below for a complete report of domestic economic data posted last week.

-fell 1% which was driven by a 20.2% decline in demand for commercial aircraft and a 5.6% drop for all transportation related equipment

-reported factors that contributed to slowdown are cold winter, 16 day gov’t shutdown,  expiration of long term unemployment benefits, and businesses placing fewer orders with manufacturers as they work through a pile of unsold goods in their warehouses