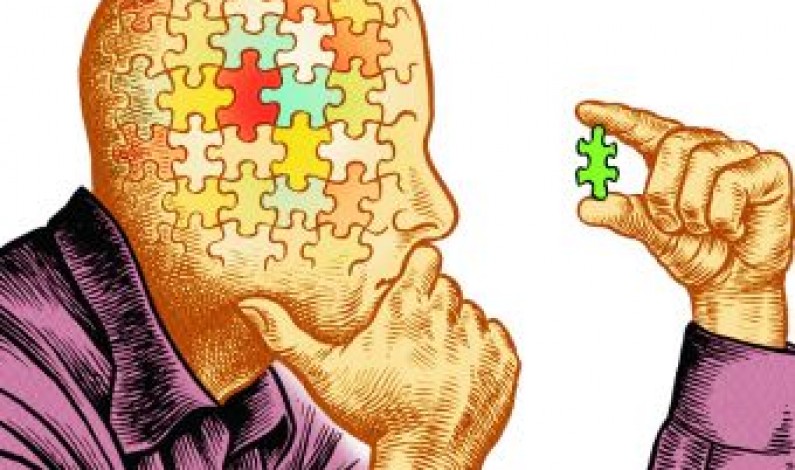 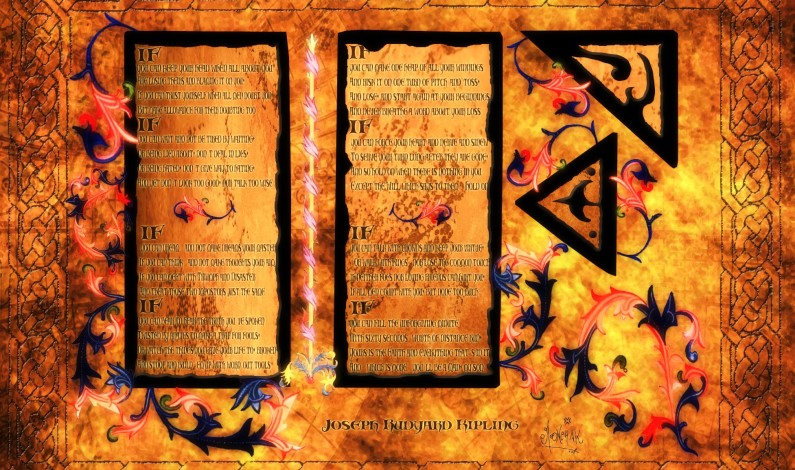 “Still I Rise” by Maya Angelou 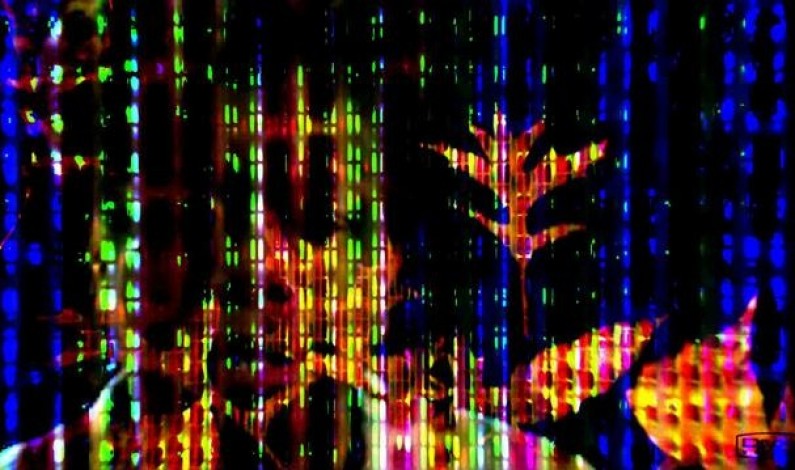 A classic piece from Maya Angelou, a woman who overcame an unbelievable amount of adversity throughout her life as displayed in the tenacity in each prose. The message – RISE. #tbt You may write me down in history With your bitter, twisted lies, You may trod me in the very dirt But still, like dust, I’ll […] 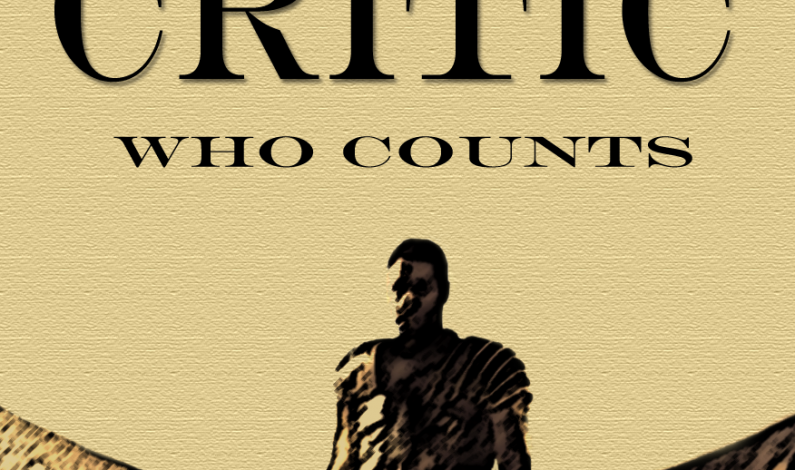 The mentality behind the $500 Million success of Sean Combs (video)

via mycomeup Sean “P. Diddy” Combs is one of the most successful black entrepreneurs in the history of the music business. Behind a fortune of half a billion dollars spread throughout record labels, clothing lines, alcohol and leisure is a ferocious mentality only understood by watching the footage above. The passion in his expression with his blunt delivery has […]