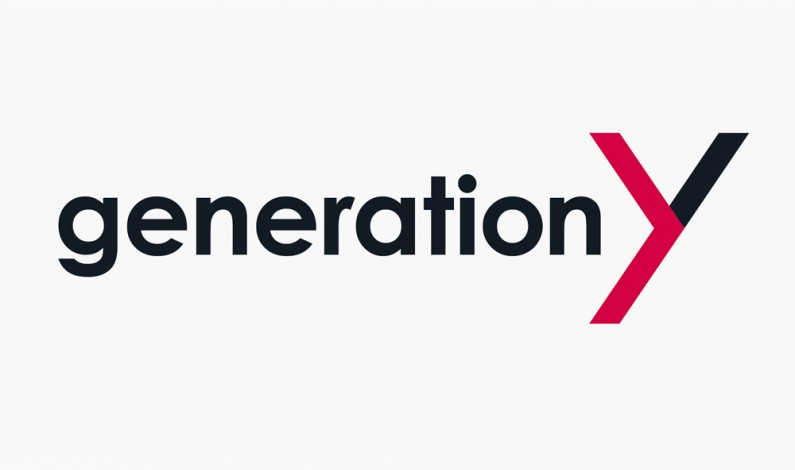 Here’s what the poem said: Our generation will be known for nothing. Never will anybody say, We were the peak of mankind. That is wrong, the truth is Our generation was a failure. Thinking that We actually succeeded Is a waste. And we know Living only for money and power Is the way to go. […]