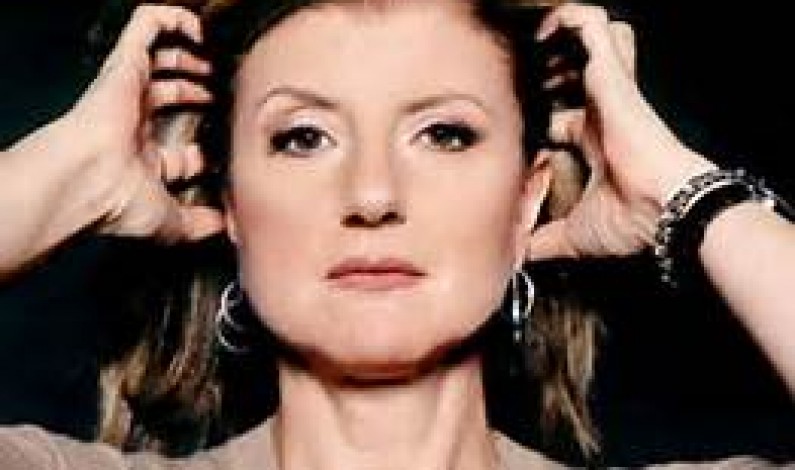 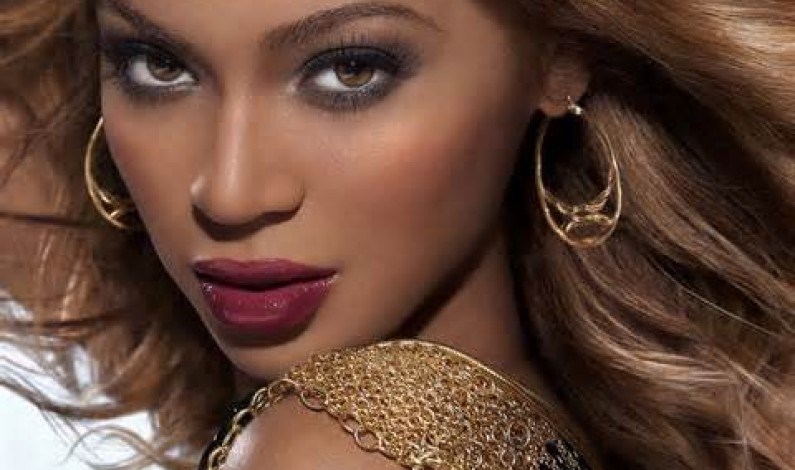 The most influential woman in finance – Janet Yellen, a closer look.

With Ben Bernanke’s chapter as Chairman of the Board of Governors of the Federal Reserve System officially closed, Janet Yellen has recently received the approval needed to be next of kin. Bernanke’s tenure, fueled by ultra-dovish policy and marred with the worst financial implosion since the 1930’s has had an ending long-awaited. With that said, we needed a bit more […] 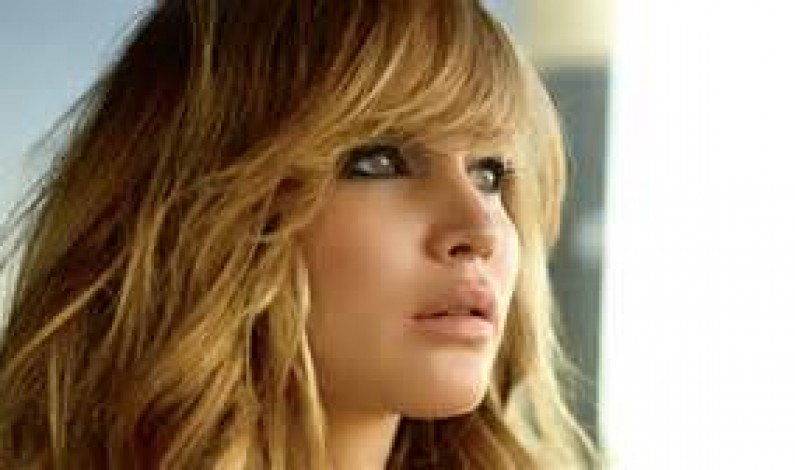