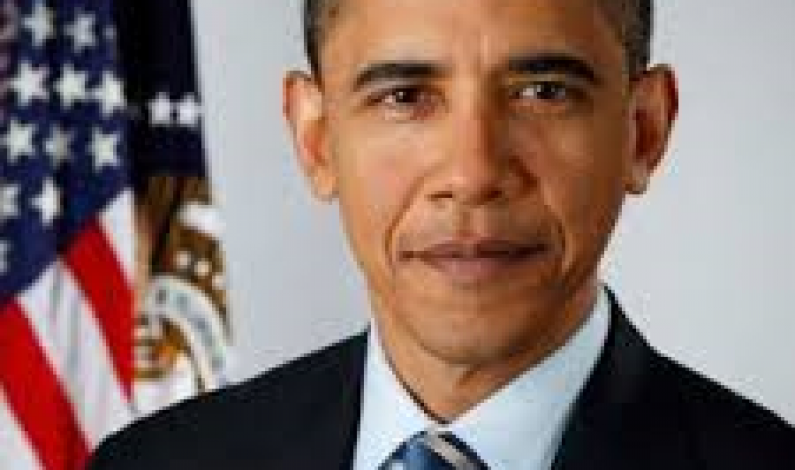 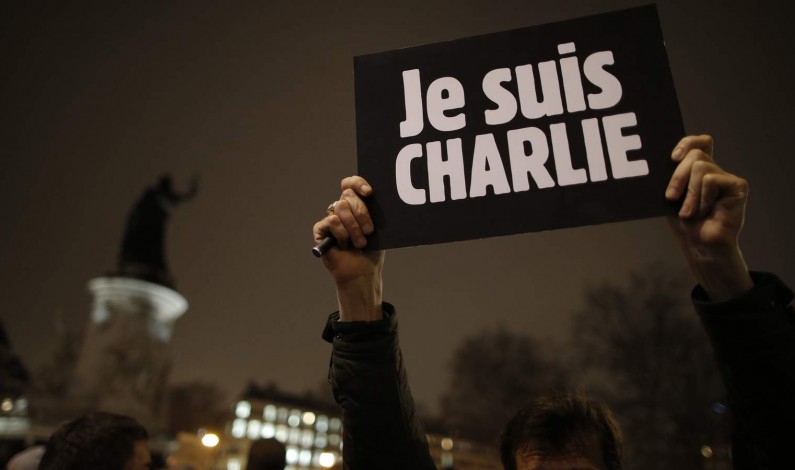 VIA “npr.org” author not specified, includes updates. At least 12 people were killed during a shooting at the headquarters of the satirical Charlie Hebdo weekly in Paris, police say. The authorities have been hunting three suspects who left the scene of the attack; they were reportedly identified by police late Wednesday, and multiple French media […] 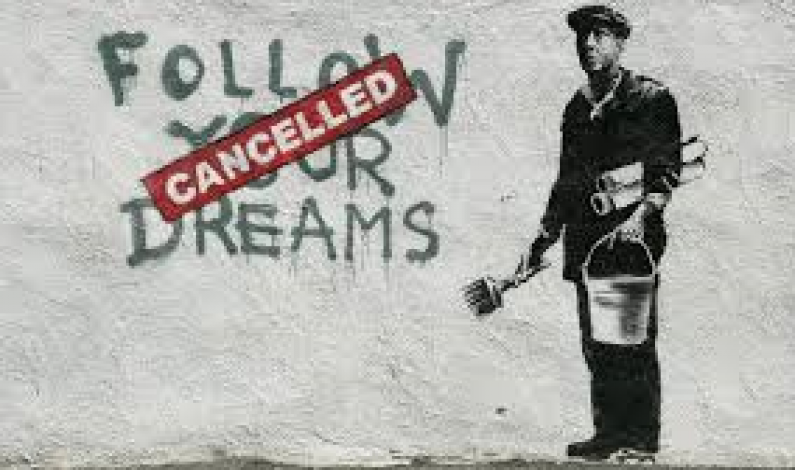 VIA “nypost.com” by Reed Tucker Last week, landlord Gary Kasakian got some great news: Someone had defaced his building. Of course, the excitement hinged entirely on who had done the defacing. In the case of Kasakian’s building at 729 Sixth Ave., Banksy, (arguably) the world’s most famous street artist, illegally painted a whimsical stencil of […]

Sweden is Now Recycling 99 Percent of its Trash. Here’s how

VIA “themindunleashed.org” by Nick Bernabe It would serve Americans greatly to take a page out of Sweden’s book about recycling their waste. The Scandinavian nation of Sweden has set a new precedent in the world of recycling its trash, with a near zero waste amount of 99 percent. Sweden was already ahead of the game back […] 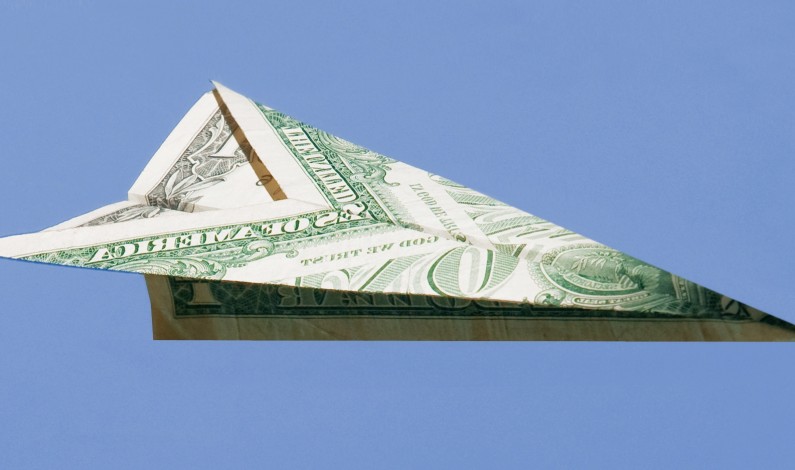 VIA “travelwithk8.wordpress.com” by Kate The honest truth – I never have the money I need to travel, but I buy the ticket anyway. I’ve realized that money comes and goes, but the more I make, the harder it is to part with it and weirdly, the less I have, the easier it becomes to budget. […] 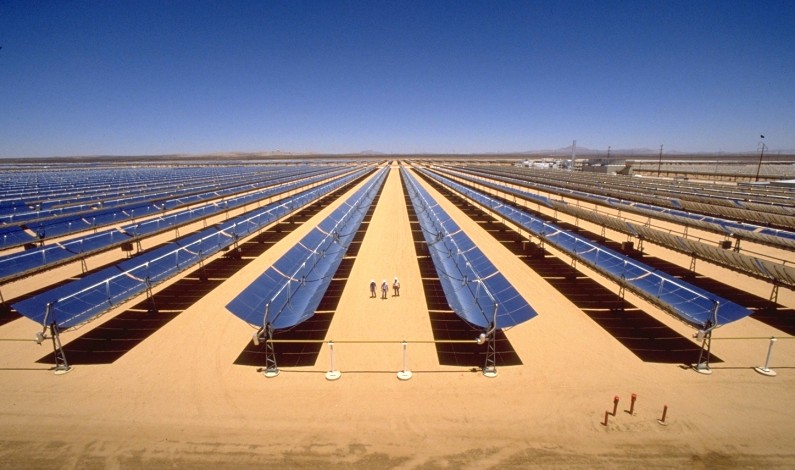 VIA “takepart.com”, by Kristine Wong If the International Energy Agency is right, you just might want to invest in solar company stocks: According to the IEA, the sun could be the world’s No. 1 source of energy by 2050. The agency predicts in two new reports that solar will meet nearly a third of the […] 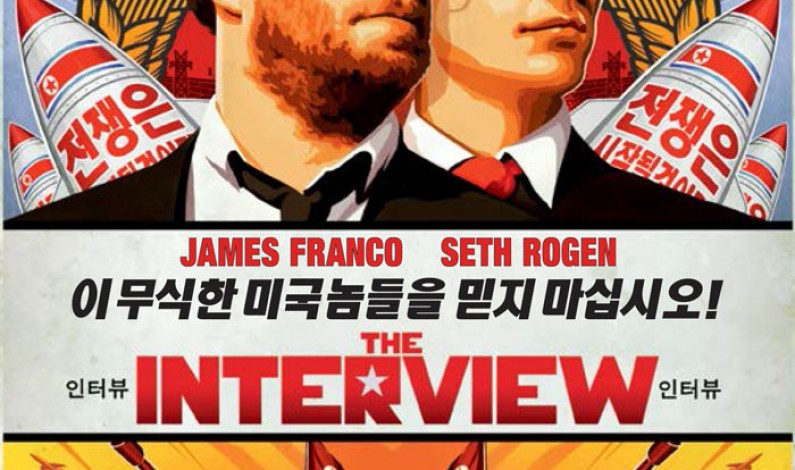 By Fabrizzio Silveira on January 6, 2015 Stories 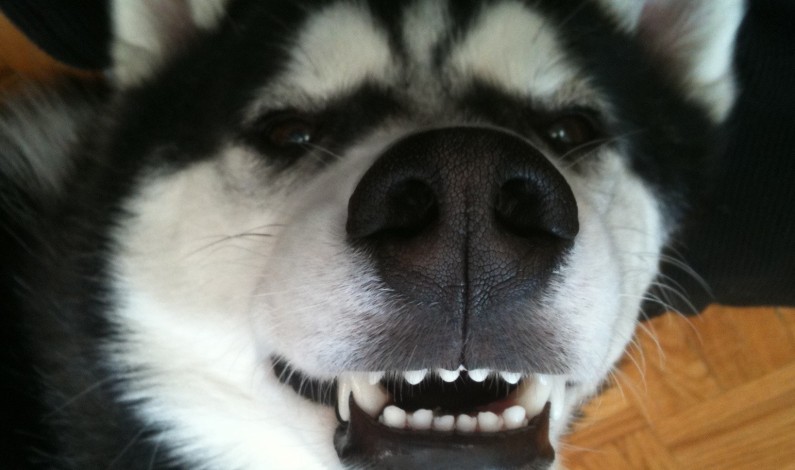 VIA “themindunleashed.org”, by Anna LeMind It seems that dogs understand much more than we think. According to a new study, dogs don’t simply respond to what we say, but they also pay attention to the way we say something. The most curious thing about this finding is that humans process speech in an extremely similar way. In […]