By Fabrizzio Silveira on January 8, 2015 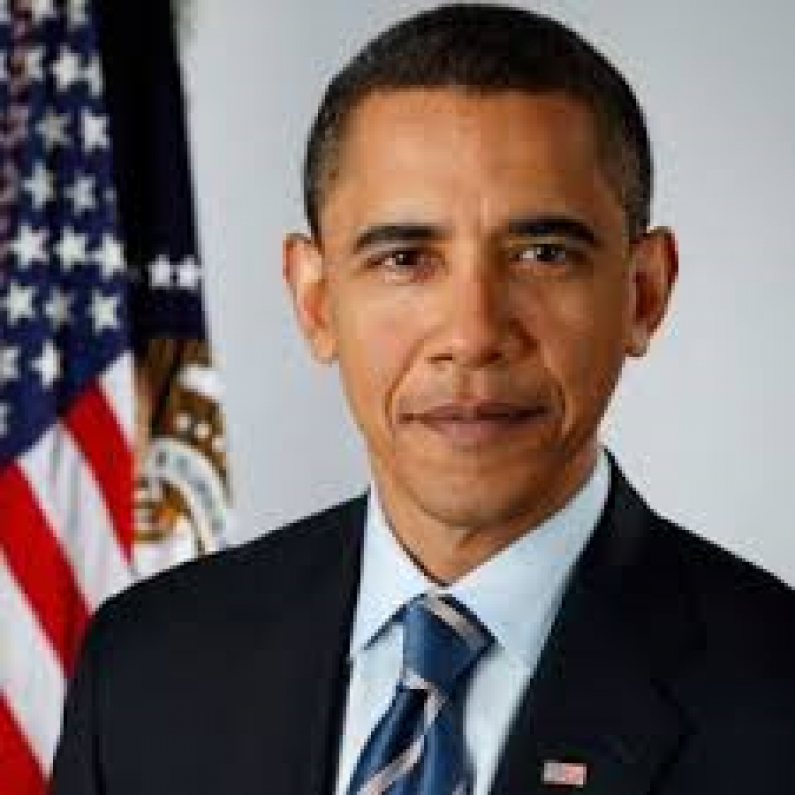 “We’re calling on the president to ignore the voices of reaction and join us,” Senate Majority Leader Mitch McConnell said as he and Speaker John Boehner lined up legislation to approve the Keystone XL oil pipeline, make changes to the health care law they also have vowed to repeal, and delay a key provision of a 2010 financial regulation law.

The conflict comes at a time when the president and the two Republican congressional leaders have all stressed the opportunity for bipartisanship in the two years ahead, and polls generally indicate the public wants divided government to produce compromise instead of gridlock. By approving measures with bipartisan support – the pipeline legislation has well over 60 supporters from both parties in the Senate – it appears Republicans are trying to make the president pay at least a short-term political price if he makes good on his veto threats.

Far larger and more partisan fights likely lie ahead, particularly if, as expected, Republicans attempt to seek large savings in government benefit programs as part of an attempt to balance the budget.

One day after saying Obama would reject the pipeline bill, the White House said he would veto legislation to make a change in the health care law he signed into law four years ago.

In a written veto threat, the administration said the measure “would significantly increase the deficit, reduce the number of Americans with employer-based health insurance coverage, and create incentives for employers to shift their employees to part-time work – causing the problem it intends to solve.”

The measure would increase the definition of a full-time worker who must be offered health coverage at work to 40 hours from the current 30.

A similar bill cleared the House last year with the support of 18 Democrats but died in the Senate, which was then under Democratic control.

Republicans argue the health law’s 30-hour requirement is encouraging companies to cut workers’ hours. They cited a study by the conservative Hoover Institution that says 2.6 million Americans making less than $30,000 a year are most at risk of having their work time and wages cut as a result of the 30-hour rule. Of that group, it said 63 percent are women and over half have a high school diploma or less education.

But the White House said in a statement there is no evidence the law has caused a broad shift to part-time work, and said the new measure would create incentives for companies to shift employees to part-time work. It pointed to an estimate from the nonpartisan Congressional Budget Office that the bill would boost federal deficits by $53.2 billion over a decade.

“It seems with every new day we have a new veto threat from the president,” McConnell said a short while after the White House issued its announcement.

The House is expected to vote on the legislation in the next several days, and the Senate not long afterward.

The White House on Wednesday also said Obama would veto legislation that would give U.S. banks until 2019, a delay of two years, to get rid of some high-risk investments. The measure won a 276-146 majority but failed under fast-track House rules that required a two-thirds vote. It’s likely to pass soon under rules that require a simple majority.

The White House did not mention the veto threat publicly until after the bill failed.

“We are opposed to this legislation and pleased that it did not pass,” White House spokeswoman Jennifer Friedman said. “Had the bill been presented to the president for his signature, he would have vetoed it. The president has been clear about his opposition to legislation that would weaken key consumer protections and provisions of the Dodd-Frank Wall Street Reform Act.”

Not all the bills in the Congress’ opening days have sparked conflict.

The House approved legislation by a large bipartisan margin Wednesday to re-establish a program that requires the government to cover some insurance losses in the event of a terrorist attack.

The House voted unanimously Tuesday to permit companies to hire veterans without triggering a requirement to provide health coverage for all of their employees.

But the Keystone pipeline, proposed to transport oil from Canada to the United States, has been an early flashpoint, and one on which Republicans have allies within the Democratic ranks.

“It’s just wrong. It’s just not the way you do business,” Democratic Sen. Joe Manchin, D-W.Va., said after the White House announced it would veto the measure. “If this is the start of things, it is a sad beginning.”

The proposed project is fiercely opposed by environmentalists, but it has the support of more than enough energy-state and other Democrats to overcome any filibuster in the Senate. An identical bill passed the House last year with support from 31 Democrats.

The 1,179-mile project is proposed to go from Canada through Montana and South Dakota to Nebraska, where it would connect with existing pipelines to carry more than 800,000 barrels of crude oil a day to refineries along the Texas Gulf Coast.