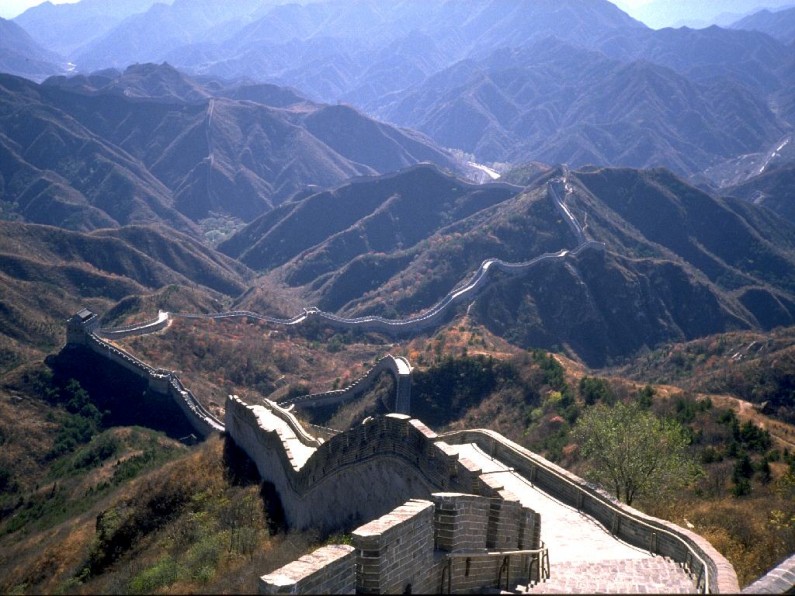 VIA “TechCrunch.com” by Catherine Shu

The Chinese government said the fund will include capital from the government as well as private investors.

In an announcement earlier this week (link via Google Translate), Le Keqiang, premier of China’s state council, said that the purpose of the fund is to support development of emerging industries, which the government hopes will eventually translate into greater economic growth.

As the Financial Times notes, the launch of the government-sponsored VC fund fits into China’s efforts at financial reform by increasing investment in private sectors and reducing its economy’s reliance on fixed asset investments in infrastructure and property.

Since 2011, venture firms in China have struggled to raise funds, due in large part to a freeze on IPOs that made it difficult for companies to exit. The moratorium has lifted, however, and venture capital investment in China began to recover in early 2014. The Chinese government has encouraged investment in sectors including finance and biotechnology.