A Compilation of Our Favorite Quotes 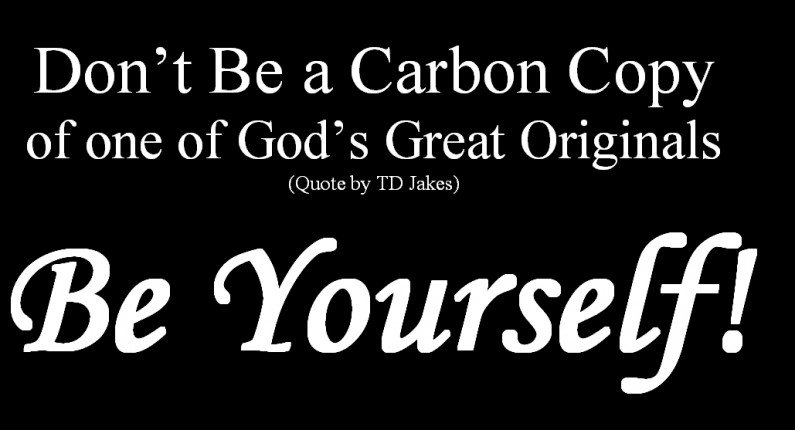 “It is thus hardly surprising that so many of the great minds in recent history have concerned themselves with economic matters. Indeed, they have come to regard economic theory in precisely the same way the ancient philosophers viewed the heavens – as the key to understanding and controlling our fate.” – Paul Zane Pilzer

“Whatever the mind of man can conceive and believe, it can achieve.” Napoleon Hill

“Strive not to be a success, but rather to be of value.” – Albert Einstein

“Two roads diverged in a wood, and I–I took the one less traveled by, and that has made all the difference.” – Robert Frost

“Every strike brings me closer to the next homerun.” – Babe Ruth

“We become what we think about.” – Earl Nightingale

“The mind is everything, what you think you become.” – Buddha

“You can never cross the ocean until you have the courage to lose sight of the shore.” – Christopher Columbus

“There is only one way to avoid criticism: Do nothing, say nothing, and be nothing.” Aristotle

“Happiness is not something readymade. It comes from your own actions.” – Dalai Lama

“If the wind will not serve, take to the oars.” – Latin Proverb

“If you want to lift yourself up, lift up someone else.” – Booker T. Washington

“What’s Money? A man is a success if he gets up in the morning and goes to sleep at night, and in between does what he wants to do.” – Bob Dylan

“Education costs money, but then, so does ignorance.” – Sir Claus Moser

“I have learned over the years that when ones mind is made up, this diminishes fear.” – Rosa Parks

“It does not matter how slowly you go, so long as you do not stop.” – Confucius

“Dreaming, after all, is a form of planning.” – Gloria Steinem

“Life is what you make it, always has been, always will be.” – Grandma Moses

“The only way to do great work is to do what you love.” – Steve Jobs

“Remember that not getting what you want is sometimes a stroke of luck.” – Dalai Lama

“If you hear a voice within you say ‘you cannot paint’, then by all means paint and that voice will be silenced.” – Vincent Van Gogh

“I’ve missed more than 9000 shots in my career. I’ve lost 300 games. 26 times I’ve been trusted to take the game winning shot and missed. I’ve failed over and over and over again in my life, and that is why I succeed.” – Michael Jordan