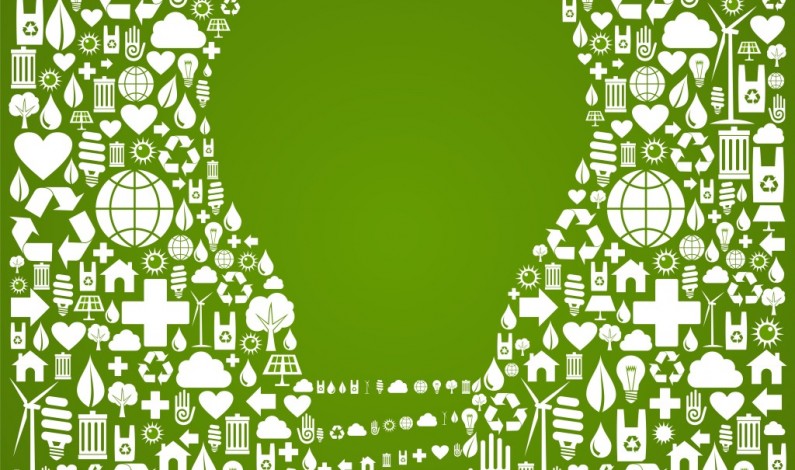 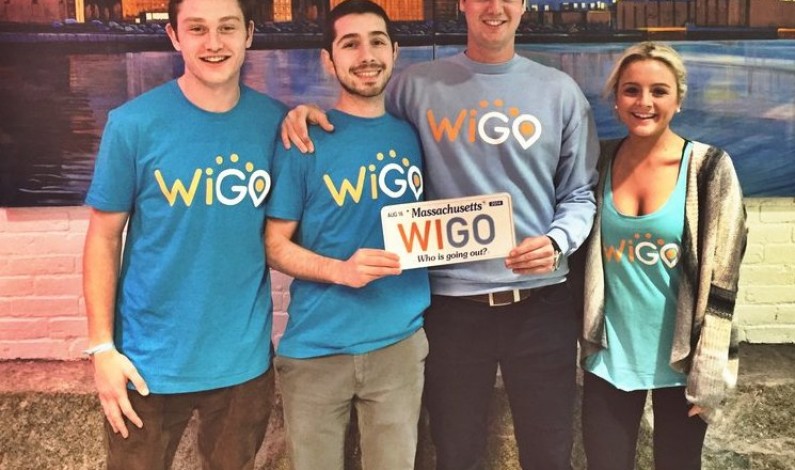 Left to right: Tyler Swartz, Giuliano Giacaglia (CTO/cofounder), Ben Kaplan (CEO/cofounder), and Claire Uhar VIA “businessinsider.com” by Julie Bort Since September an app called Wigo, the brainchild of 23-year-old college dropout Ben Kaplan, has become the hottest thing on college campuses. Wigo helps college kids find out where their friends are going to meet up […]