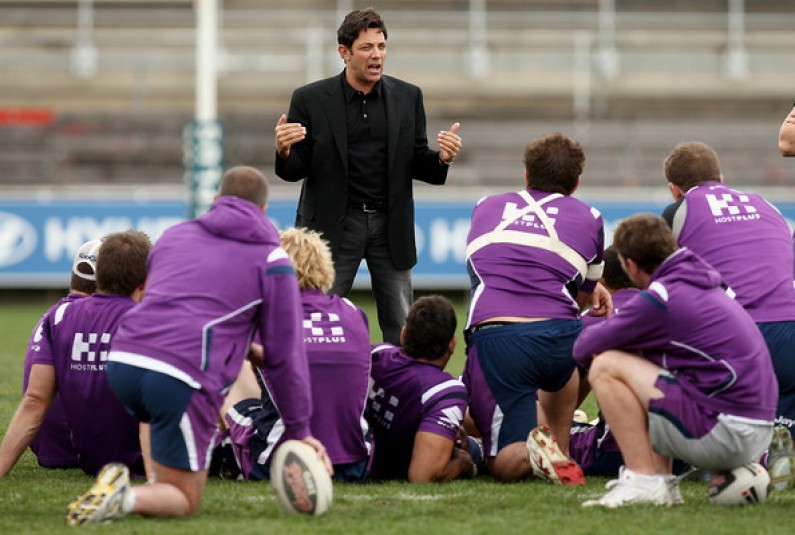 The December 25th debut of The Wolf of Wall Street is ravaging movie go-ers across the world, who are still internalizing Martin Scorsese’s genius rendition of real life 90’s Wall Street mogul Jordan Belfort. The film stars Leonardo Dicaprio, in blest form, who teams up with the storied director to play the part of young Belfort. If you have gotten out to see the movie, you probably had one of a few reactions…

Aw… A few short hours in the maniacal, ambition-raged day of Belfort included enough drugs, sex, and rock and roll for a few everyday lifetimes. His wife Nadine; seemingly the most beautiful empress on the planet. The utter chaos… his allegory inspires aw, no doubt.

Disgust…. what a sick-animal freak. Insert vice here — greed, egoism, deceit, womanizing, boozing, snorting, smoking, self loathing, etc., etc., etc. All commonalities of the film. This has sprung up a heavy flow of controversy from bloggers/writers/critics across the globe demanding more retribution for ripped off investors and flustered with aggravation of what they believe is a truth untold. The Hollywood glorification out-did you.

Confusion… you sat there, with your proverbial jaw in your popcorn crusted lap. Scorsese, Dicaprio, and the presentation of the 20th century anti-hero; a scalable metaphor for the bubble driven economic titan of the Age may have simply knocked you right on your ass. You loved it, but don’t know exactly what to make of the damn thing.

There is more to be seen beyond the image portrayed and raw emotions it provoked – however you saw or felt it. Belfort’s journey almost begins where the movie ends, representing perseverance and self discovery… the battle within oneself to find oneself through mistakes and failures. As a result of his lifestyle and criminal mistakes; he lost his wealth, family and freedom and fought to get it all back. He’s taken pain, sorrow, regret… turning it to passion, triumph, re-immergence. He now uses his unbelievable skillset to lead and inspire others toward individual empowerment. The inspired ranging from the third world youth, aspiring athletes, business people and anyone in search of their potential. He talks openly about the lessons learned from wealth in your 20’s and the understandable immaturity it brings about. After serving his white collar jail sentence, Belfort still dedicates more than half of the proceeds from his current business endeavors to continue to pay back investors he wronged. He travels through the modern world instilling belief in individuals to chase their Vision and never quit… teaching entrepreneurs, salespeople, and business executives to sell their product the right way.

In his words, Belfort describes the top three values of The Young Wolf of Wall Street as “money, power and sex”…. and the top three values of as Jordan Belfort as “giving, family and freedom.” You would have surely missed that by just taking the movie at face value. The exemplification of lessons learned. Vice to virtue. Greed to giving. Pain to true prosperity. The real Wolf of Wall Street is Jordan Belfort… a living exemplification of American Redemption.

Below is a fifty minute video of the real Jordan Belfort. Hilarious, thoughtful and extremely intelligent. In telling his story, he explains how you can learn from his mistakes and how to use your talents for good and not evil. In a quick hour, a lifetime of education.