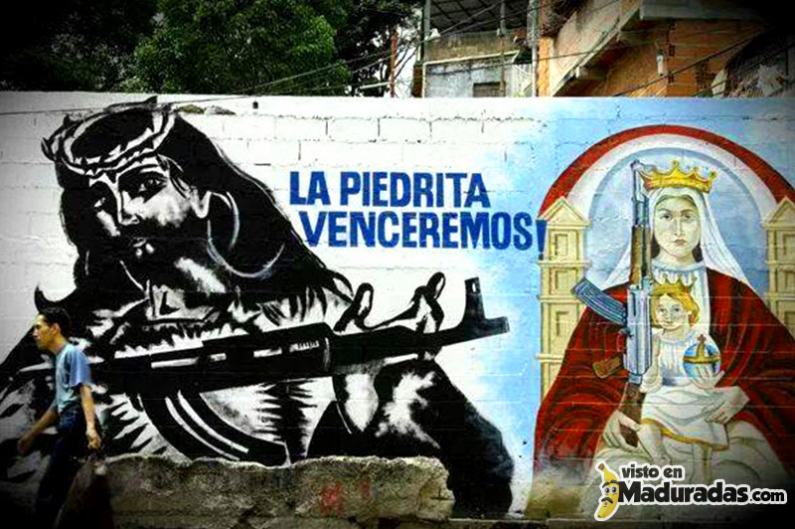 Dear Friends around the world,

For a very long time you’ve seen me talk about the situation in my country, and how that situation has gotten worst by the second and how now Venezuela suffers from a terrible economic, social and political crisis.

Throughout this week students have gone out to the streets again, to protest against the inability to have a future. Having a future is something that… is either constrained by the Economic situation or by the insanely high levels of violence that took the life of 25,000 people just in 2013.

Those students that went out to protest last week, were severely repressed by the National Guard and other security groups of the government (including armed militias the government has assembled) and resulted in 3 lives lost, dozens wounded, and even more imprisoned. The protests have not stopped, but neither has the repression, and while all this has happened, the media has been censured, and free speech is most likely seeing its last days.

So, through this message, I want to ask you to help Venezuela. Of course I understand that there is no way you can directly help us change what’s going on. But you can definitely help us put the reality out there of what is going on and force the International Community to take some sort of action against a government that pretends to fool everyone with a façade of Democracy, but that it repressing its citizens, taking away freedom of speech, and overall taking the future away…

Take a moment and search through the articles, pictures, videos that have been posted on twitter/facebook/international media outlets, etc., and share them with your colleagues, contacts, friends, families.

Be the voice of Venezuela…
#IAmYourVoiceVenezuela