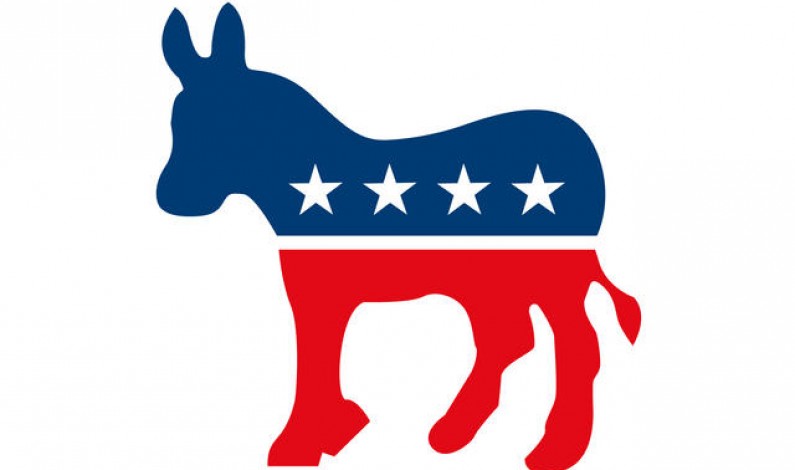 VIA “washingtonexaminer.com”, Opinion: Healthcare, by Philip Klein On March 4, the Supreme Court will hear another significant case on Obamacare — this one concerning the subsidies that the law provides for individuals to purchase insurance. If the justices rule against the Obama administration — invalidating subsidies for Americans who have purchased insurance through Obamacare’s federal […] 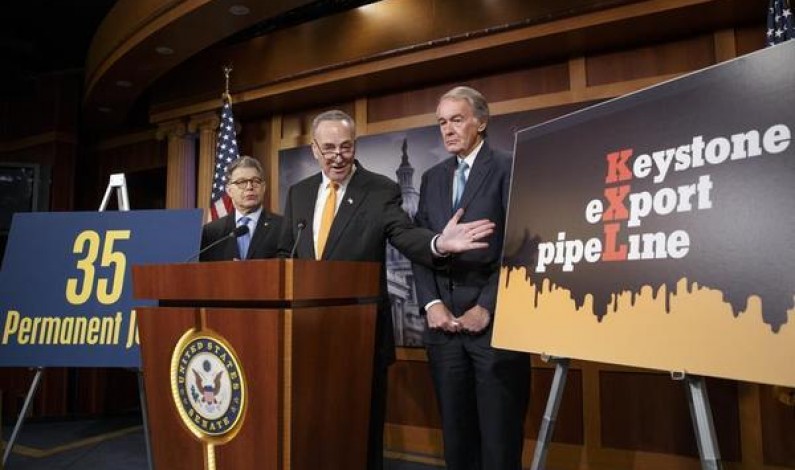