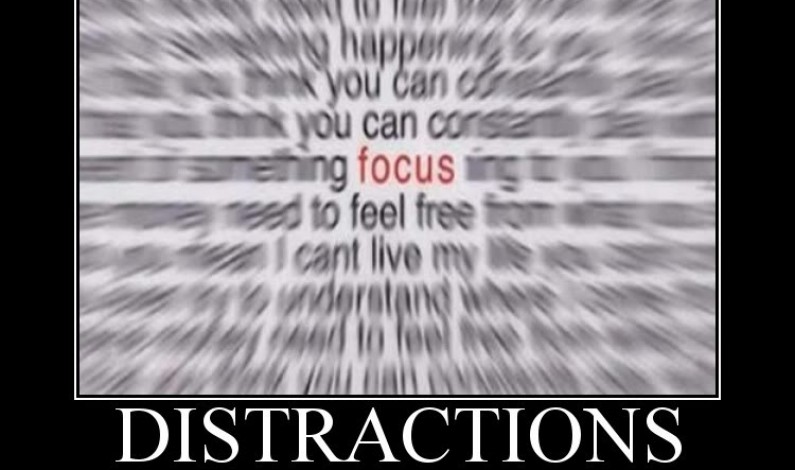 i raise my flag, don my clothes it’s a revolution, i suppose we’re painted red to fit right in… Imagine Dragons perform their smash ‘Radioactive’ with some help from Kendrick Lamar. Kendrick throws in verses from ‘mAAd city’ and adds a never before heard verse to close out the show that is delivered with brain-twisting poetic force. ID’s energy, Kendrick’s mind and out-of-this-world […]