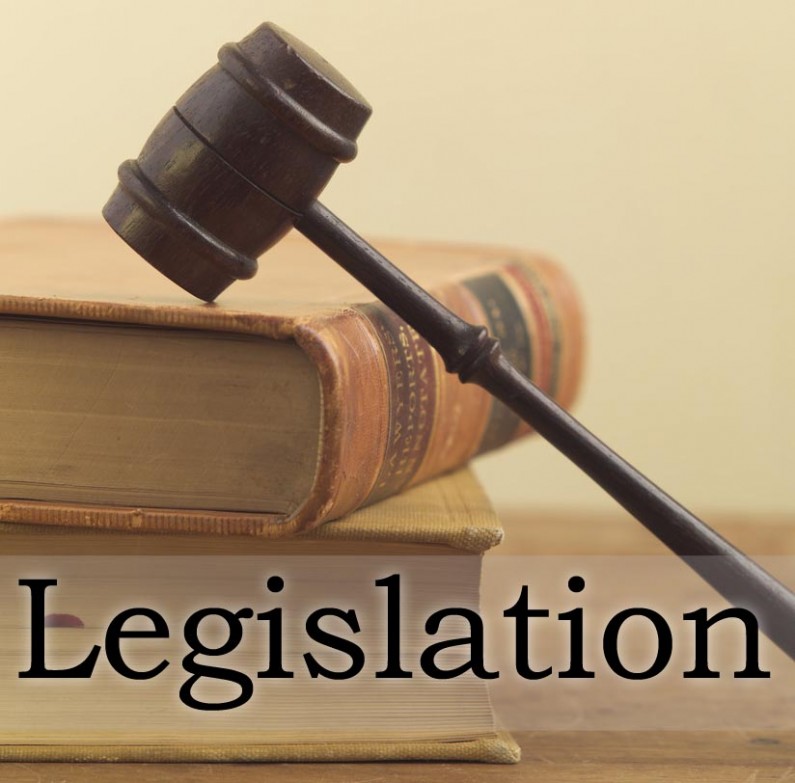 VIA “huffingtonpost.com” by Jesse Rifkin

The average age of a state legislator nationwide is 56, but that didn’t stop these folks from running for office. With differing political ideologies and representing a range of states, they share one uncommon characteristic: their youth. The youngest one was elected at 18, and even the oldest is only 23. Meet the 12 youngest state legislators in the country, as far as we could tell.

If you know a legislator who belongs on this list, please email us here.

CORRECTION: This post has been updated to reflect that AJ Edgecomb’s grandfather, not his father, is a state senator and was previously a state representative.