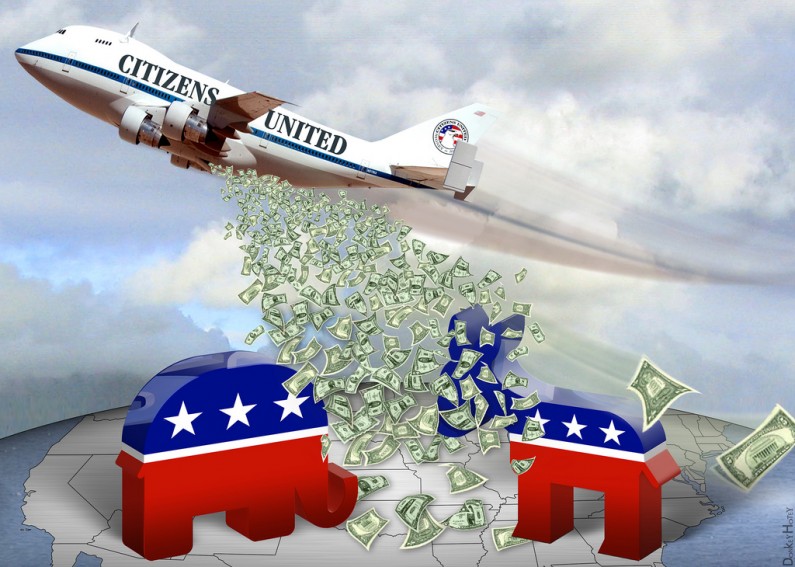 VIA ARS Technica by David Kravets

A 61-year-old Florida mailman was arrested Wednesday after he landed a gyrocopter on the US Capitol west lawn. The gyrocopter was carrying the pilot and 535 stamped letters for members of Congress urging “real reform” to campaign finance laws.

Doug Hughes told the Tampa Bay Times ahead of the afternoon stunt that he notified authorities “well over an hour in advance of getting to the no-fly zone, so they know who I am and what I’m doing.”

“I’m defenseless,” Hughes told the The Tampa Bay Times. “A boy scout with a [BB] gun could shoot me down… I don’t believe that anybody wants to personally take responsibility for the fallout that would result from publicly executing somebody for an act of dissent.”

The mailman quipped that the Capitol lawn wasn’t his “regular route.”

Hughes was protesting the 2010 Supreme Court’s decision, Citizens United, that removed restrictions on money that corporations could donate to candidates.

Protesters made a scene inside the Supreme Court courtroom twice this year, protesting Citizens United. They were arrested.