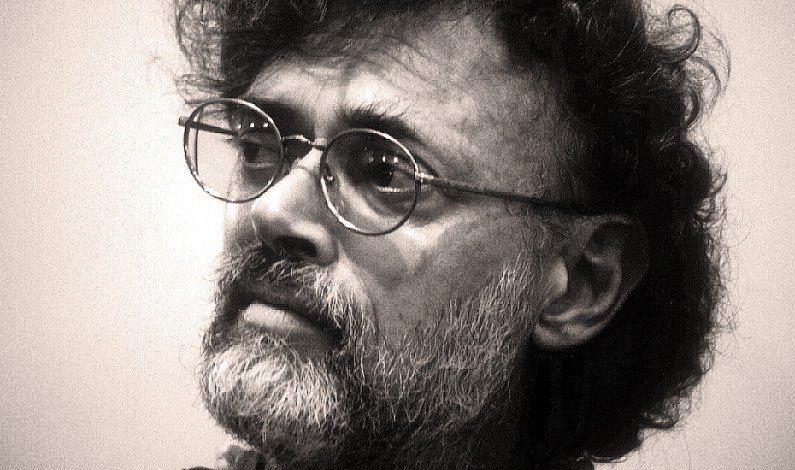 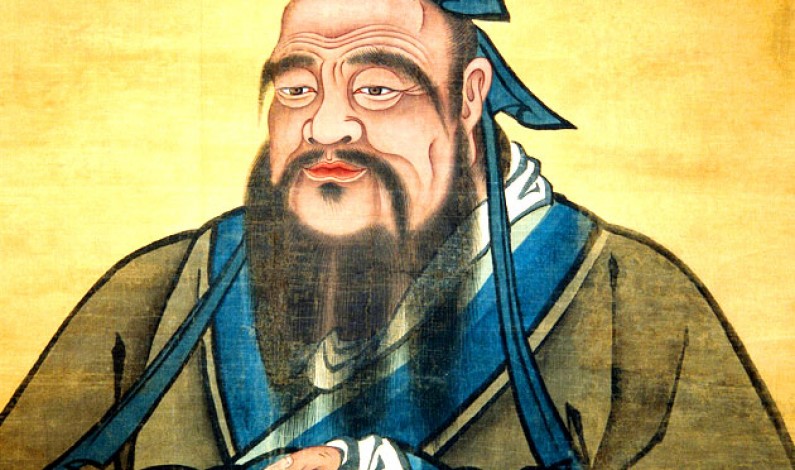 VIA “higherperspectives.com” Higher Perspectives 1. “Never impose on others what you would not choose for yourself.” Remember to follow the “Golden Rule!” 2. “Real knowledge is to know the extent of one’s ignorance.” Ignorance is the greatest cause of suffering. Enlightenment is our liberation. 3. “I hear and I forget. I see and I remember. […] 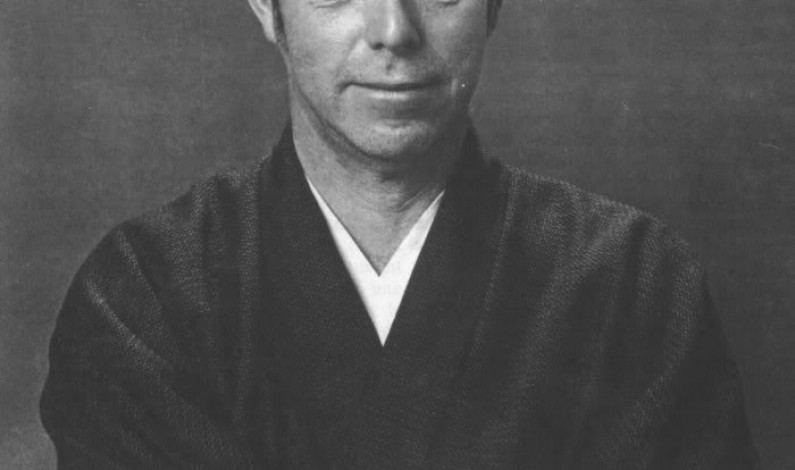 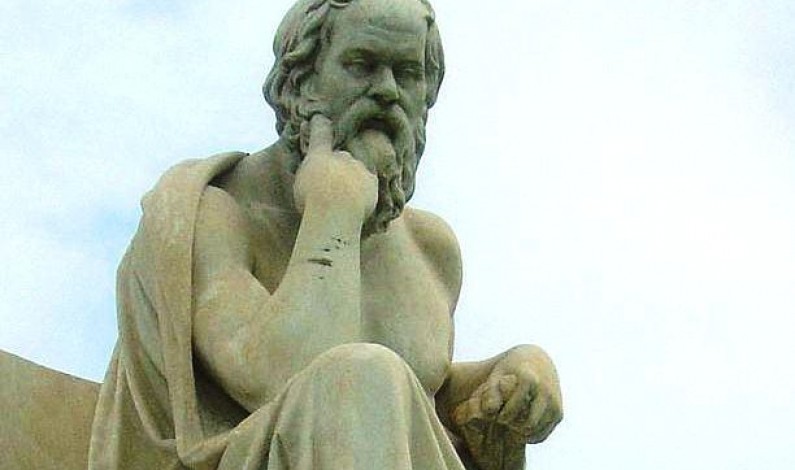 VIA “the-open-mind.com” by Jade Small In ancient Greece (469 – 399 BC), Socrates was widely lauded for his wisdom. One day the great philosopher came upon an acquaintance, who ran up to him excitedly and said, “Socrates, do you know what I just heard about one of your students?” “Wait a moment,” Socrates replied. “Before […]