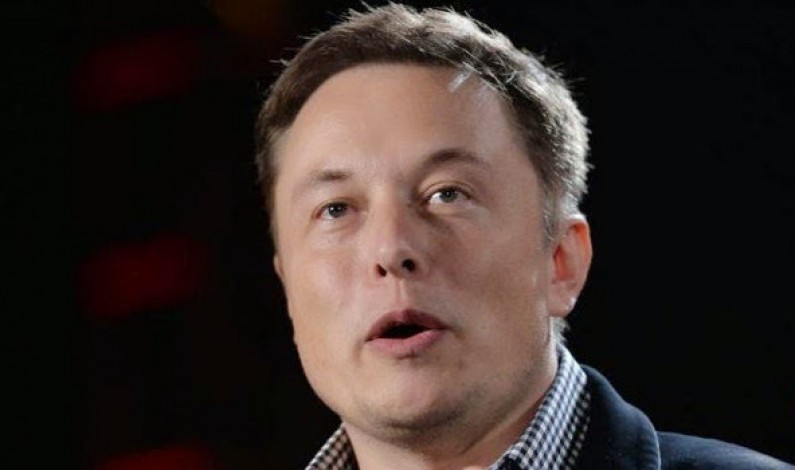 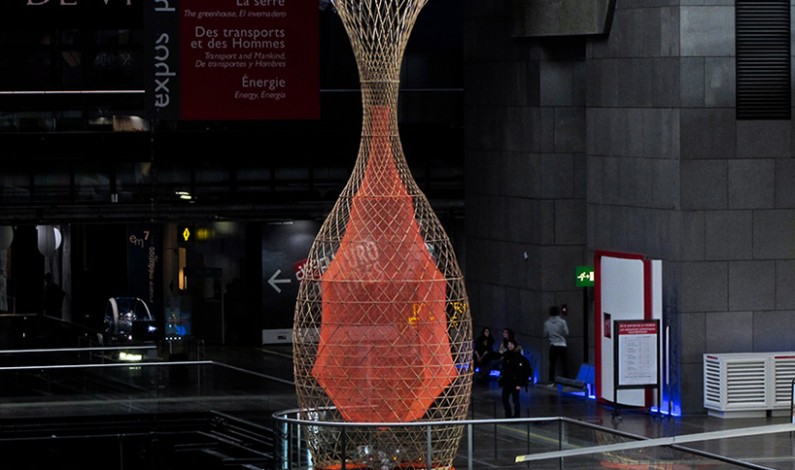 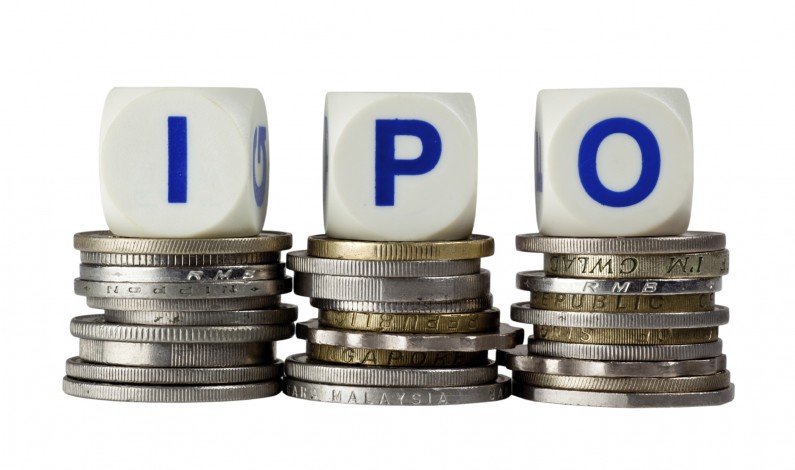 VIA “TechCrunch.com” by Alex Wilhelm According to a recent report, Twilio wants to go public. Twilio, a company that provides software-based communications tools for developers, closed out 2014 on a $100 million annual run rate. Or, put another way, Twilio brought in just over $8 million in top line last December. Box, New Relic and Hortonworks each recently proved that […] 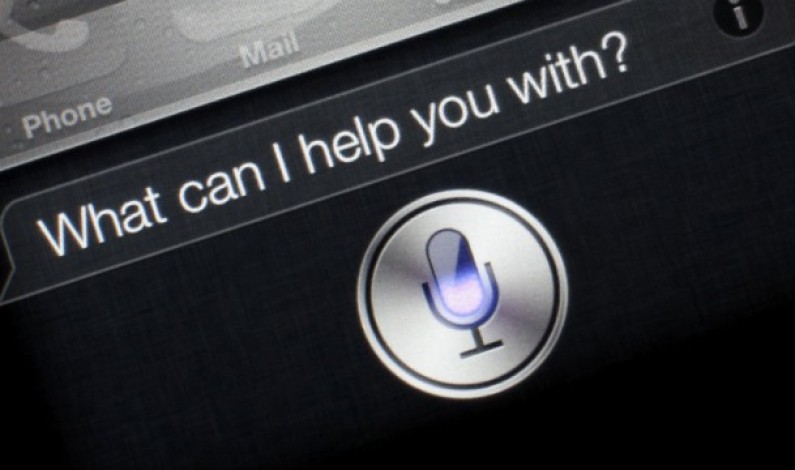 VIA “computerworld.com” by Jonny Evans While we wait to see how Apple’s new Photos app performs in the real world in which most people have over 5GB of photos they don’t want to pay the company to store in iCloud, I’ve put together yet more handy ways Siri can improve your life. Find a lost […]