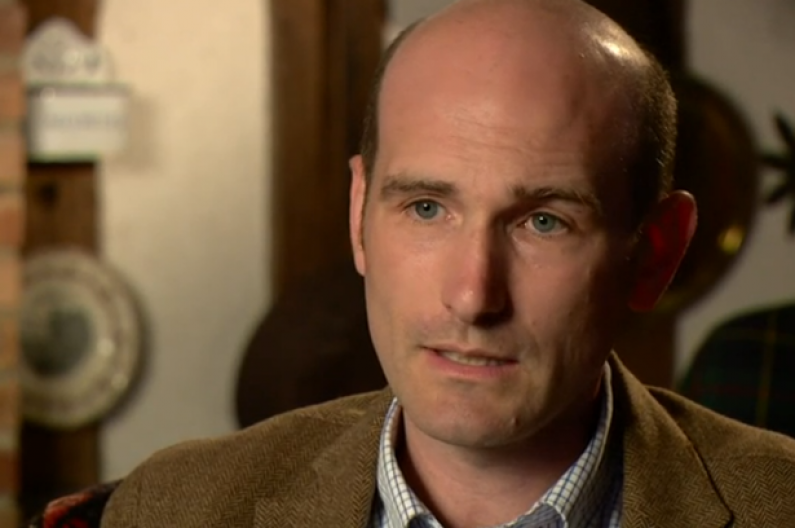 Nicolas Henin: The man who was held captive by Isis for 10 months says how they can be defeated

VIA Independent UK by Adam Withnall

A French journalist who was held hostage by Isis for 10 months has spoken out against air strikes in Syria, saying they represent “a trap” for Britain and other members of the international community.

Speaking in an interview with The Syria Campaign, Nicolas Henin put forward his strategy for combatting the militant group – a no-fly zone in opposition-held areas of Syria.

Whether we bomb Syria or not, one day we will have to talk to Isis

Mr Henin has previously spoken about how he was held for seven months in Syria itself, and how British national Mohammed Emwazi – known as Jihadi John – was among the jailors who subjected him to physical and psychological torture.

“Strikes on Isis are a trap,” he said.

“The winner of this war will not be the party that has the newest, the most expensive or the most sophisticated weaponry, but the party that manages to win over the people on its side.”

As an example of how the international community had responded well, he described the recent escalation of the refugee crisis – and corresponding offers from Europe of homes to fleeing Muslims – as “a blow to Isis”.

He said: “Hundreds of thousands of refugees, fleeing this Muslim land that is like a dream for Isis – that is supposed to be their Israel? And fleeing that land to go to the land of the ‘unbelievers’?

“This is why they probably tried to manipulate the public during the Paris attacks,” he said. “To make us close our borders, and maybe even more importantly, close our minds.”

Coalition bombing was not hurting the militants, Mr Henin said in the interview before British MPs voted in favour of RAF strikes in Syria, but rather “pushing people into the hands of Isis”.

“What we have to do – and this is really key – is we have to engage the local people. As soon as the people have hope for a political solution, the Islamic State will just collapse.

“There will be a very easy way to make Isis lose ground at a high speed. The international community must decide all regions held by the Syrian opposition are no-fly zones.

“No-fly zones for everybody. Not the coalition, not the Russians, not the regime, nobody. Providing security for people [there] would be devastating for Isis. That’s what the international community should focus on.”

He added: “Why are we making so many mistakes? Why are people so misunderstanding [Isis’s] vision?

“We are just fuelling our enemies and fuelling the misery and disaster for the local people.”

Mr Henin is a freelance journalist who has worked in Iraq and Syria for most of his career. He was held by Isis in an underground cell alongside other hostages including the American journalist James Foley, who was later executed.

Mr Henin was freed following negotiations between the French government and his captors, and he has since written about the experience in a book entitled Jihad Academy, published in English last month.